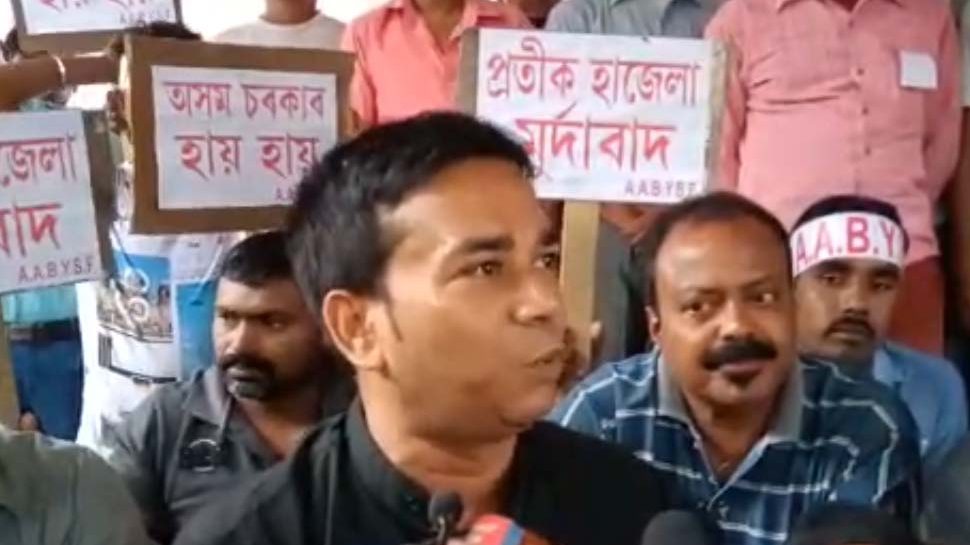 “Out of more than 19 lakh excluded people from the final NRC list, around 12 lakh are Hindu Bangladeshis. The list confirmed our doubt over the government’s intention to wipe out the Hindu Bengalis. Not a single person will move the FTs. We will fight till the last breath,” Dipak Dey, president of the federation said in Barpeta.

Slamming the Bharatiya Janata Party-led government, Dey said, “The government asked the excluded people not to worry and to go to Foreigners’ Tribunal. Why should they move the FTs? What is the need if they are genuine Indian citizens?”

Besides, talking about the government’s move to implement the Citizenship (Amendment) Bill, he said, “The bill cannot protect the Hindu Bengalis until and unless they get included in the NRC. The bill will rather jeopardize the identity of the community.”