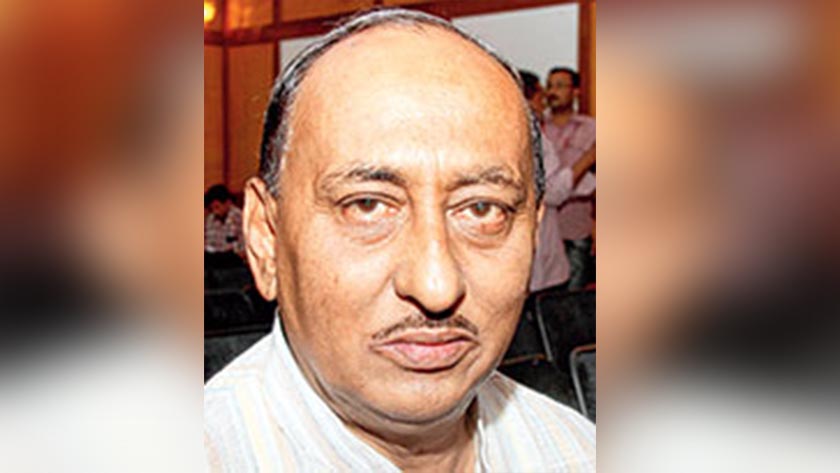 The Criminal Investigation Department sleuths arrested the former controversial Congress MLA from Sonai legislative constituency Enamul Haque Laskar on October 21st, 2019 in Guwahati in connection with a multicrore-scandal in the irrigation department.

As per information, Laskar was allegedly involved in financial irregularity involving Rs 270 crore in the state’s irrigation department during the Congress’ rule in the state during 2006-11.

Laskar was appointed as Officer on Special Duty in the irrigation department in 2009 following his retirement from the same department.

Mathur Chandra Nath, the UD Assistant of Irrigation Department, committed suicide on November 26th, 2012. In a 22-page suicide note, Nath alleged that Laskar had ordered him to collect huge amount of cash from contractors working for the department to fund the latter’s election expenses in the 2011 state Assembly polls.

It is pertinent to be mentioned that Putul Bhagabati, Dhiren Deka, Tralaikya Mohan Kalita and Rituparna Bora were arrested earlier in the same case.