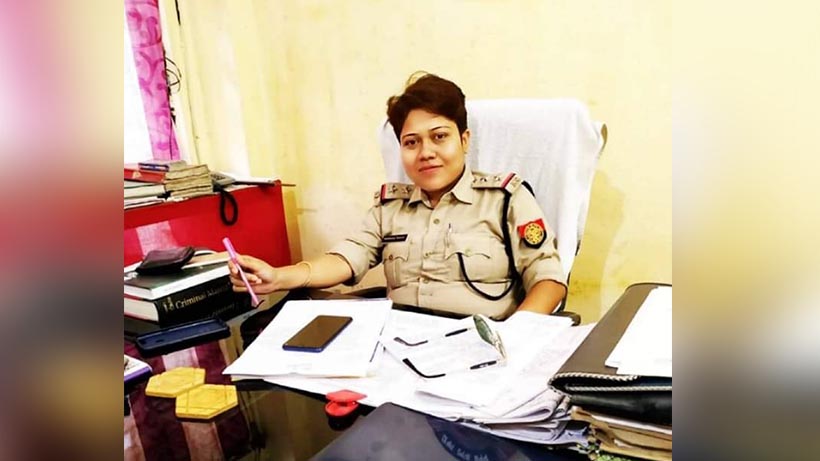 The in-Charge of the Borjhar Police Outpost, Guwahati, has been placed under suspension with immediate effect on charges of misconduct and dereliction of duty. The officer has been identified as Shahnaz Yasmin.

An order issued by the Deputy Commissioner of Police (Administration), Guwahati, on October 4th, 2019 reads as, “WSI (UB) Shahnaz Yasmin, I/C, Borjhar OP is placed under suspension wih immediate effect for her gross misconduct and dereliction of duty. She will draw subsistence allowance as admissible under the rules during the period of suspension. She is closed to Police Reserve, Police Commissionerate, Guwahati, with immediate effect.”

As per reports, Yasmin was allegedly involved in extortion in the area. Recently, a video, where the police personnel was allegedly seen extorting money from a truck driver went viral on social media.

An investigation has been launched against the accused cop for her “gross misconduct and dereliction of duty”.