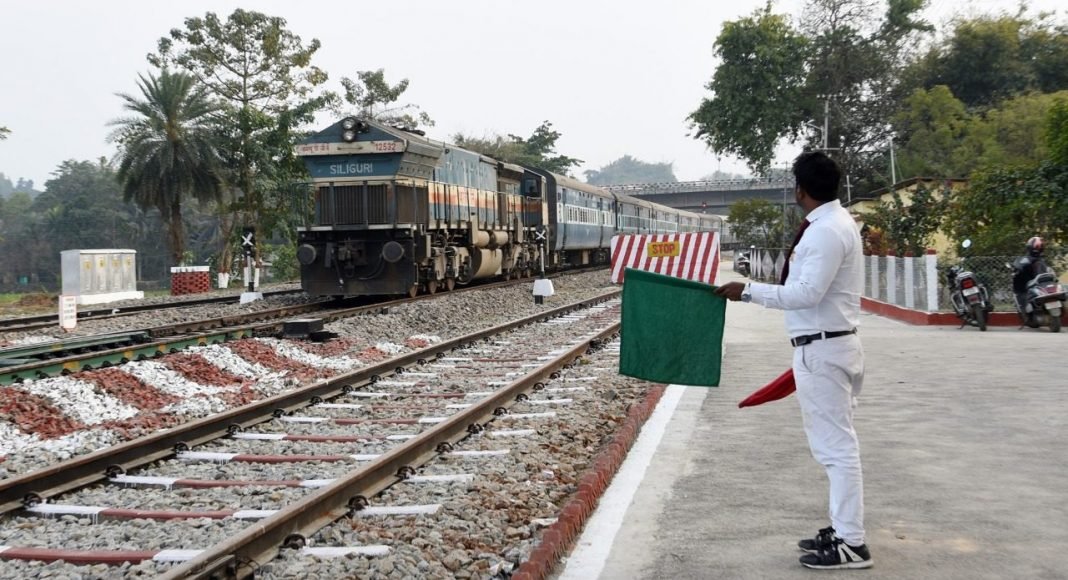 The tested official was a top official of the Commercial depart of the NFR and had played a major role during the Lockdown. He had ensured that the supplies to Northeast keep running during the ongoing nationwide lockdown.

He was tested positive along with his son and currently, the NFR officials are trying to contact trace all the persons he might have came into close contact in the past few days.

A railway official confirming the report stated that the official has been sent for treatment but even due to him being infected, there will be no impact in the train services. The entire building and specifically his office will be sanitized.

The official stated that one such case cannot impact the entire services of the railways and further all services at present will remain active as per regular schedule.