A specially-abled minor boy was brutally beaten by the police in the Bharalumukh area of Guwahati on July 23. 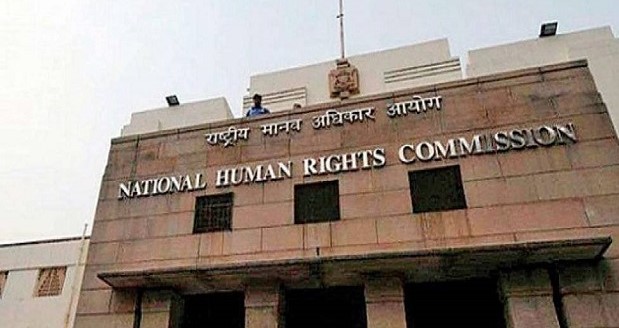 GUWAHATI: The National Human Rights Commission (NHRC) on Monday asked the Commissioner of Police, Guwahati to submit the ‘action taken report’ of the Bharalumukh minor assault case within 4 weeks.

A specially-abled minor boy was brutally beaten by the police in the Bharalumukh area of Guwahati on July 23. Taking cognizance of the minor assault case, human rights defender Monojit Singha filed a complaint to the NHRC on the basis of which the NHRC forwarded the letter to the Commissioner of Police, Guwahati on July 10.

The NHRC said, “The complainants Dhana Kumar of Campaign Against Torture and Monojit Singha, vide their separate complaints have alleged that the police brutally beat a specially abled minor boy, on the pretext of enforcing lock down, who went out on a bike with his father to buy medicines. Let a copy of both of the complaints be transmitted to the Commissioner of Police, Guwahati, Assam, through online mode, calling for a report in the matter within four weeks.”

NHRC Assistant Registrar (Law) K.K. Shrivastava said, “Accordingly, I am forwarding herewith a copy of the complaint as an attachment for taking appropriate action in the matter as per the directions of the Commission. It is requested that an Action Taken Report be sent to the Commission within 4 weeks from the date of receipt of this letter.”