During the searches, incriminating documents and electronic devices containing details of suspicious transactions 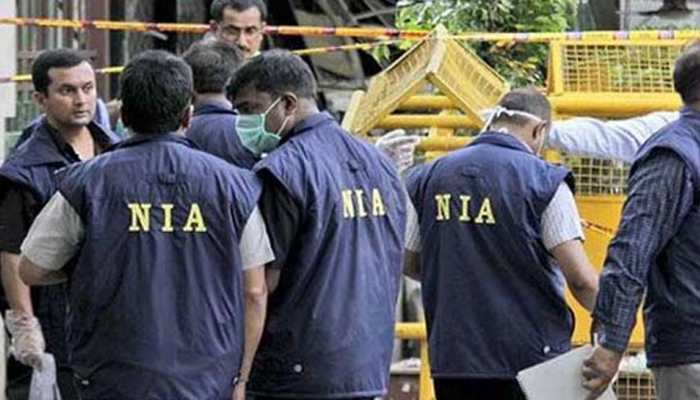 These locations are premises related to accused persons and their handlers from where they used to give effect to the commission of the crime.

During the searches, incriminating documents and electronic devices containing details of suspicious transactions as well as of the persons involved in the instant crime, who are also having linkages abroad including Myanmar and Nepal, were seized.

NIA had registered the instant case (No. RC-32/2020/ NIA/DLI) on September 16 which relates to the seizure of 83.621 Kgs of smuggled gold bars having a market value of Rs. 42.89 crore at New Delhi Railway Station on August 28 from the possession of 8 accused persons.

Interrogation of these accused has so far revealed that they had collected the said consignment from Guwahati for its further delivery at New Delhi on the directions of their handlers who are suspected to have sourced the smuggled material from Myanmar, Nepal and Bhutan.
Further investigation is continuing.