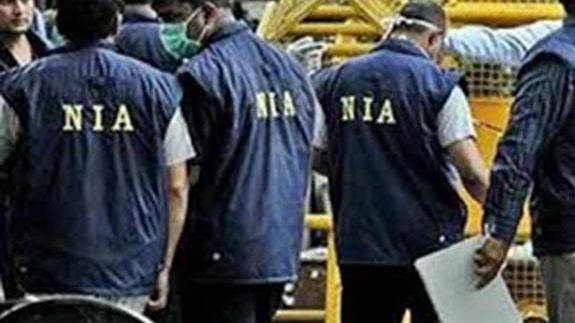 In a development to the Gulzar Hussain killing case, the National Investigation Agency (NIA) has registered a case (No RC-09/2019/NIA-GUW). Hussain, the then Additional Superintendent of Police, Sonitpur, was killed allegedly by NDFB near Mawriapur under Dhekiajuli police station on January 28th, 2014.

It may be mentioned that Hussain had led a combined team of the Assam Police and the Army personnel for operation and apprehended one NDFB(S) cadre Kharambir Basumatary at Laudangi forest area. While returning to the police station, the police party was ambushed and a gun fight took place. During the exchange of fire, Hussain and six others sustained bullet injuries. Hussain and one Anluck Basumatary, a civilian, succumbed to injuries.