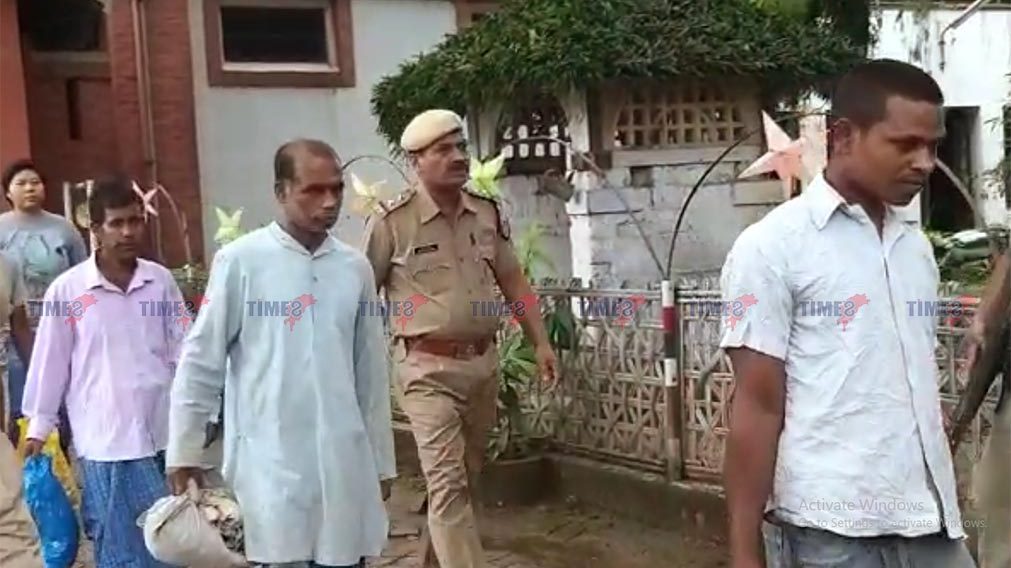 All of them were kept in the detention centre of the Tezpur Central Jail after their arrest. It may be mentioned that altogether 22 Bangladeshi nationals were arrested from different places in the state.