The Nirbhaya gang-rape incident occurred on December 16th, 2012 in Munirka in South Delhi 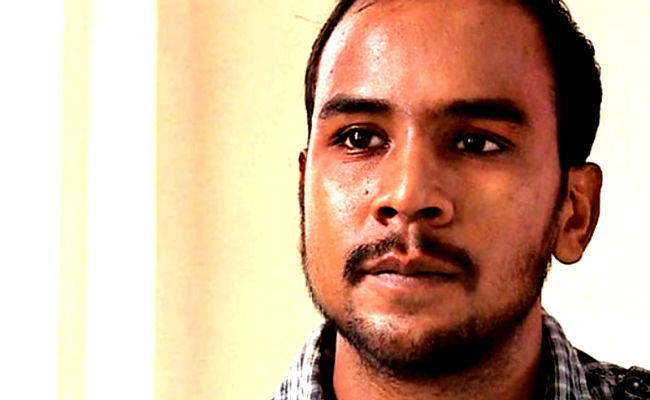 The Union Home Ministry has forwarded the mercy petition of one of the convicts in the Nirbhaya gangrape case has forwarded to President Ram Nath Kovind, recommending its rejection.

The mercy petition filed by convict Mukesh Singh was sent to Rashtrapati Bhavan on the night of January 16th, 2020. The Delhi Government has earlier rejected the mercy plea of Mukesh. The mercy plea was then forwarded to Lieutenant Governor, who sent it to Union Ministry of Home Affairs. The mercy plea is now pending with President Kovind who will take the final decision.

As per reports, all the four convicts have been shifted to Tihar prison complex’s jail number 3 where their hanging would take place. However, they are kept in separate cells.

A sessions court in Delhi on January 7th, 2020 had issued death warrants to the four convicts – Mukhesh, Vinay Sharma, Akshay Thakur and Pawan Gupta – in the Nirbhaya gang-rape case, paving the way for their death sentence.

Mukesh had filed a mercy petition on January 14th, 2020 against his pending capital punishment. He and Vinay had earlier filed a curative plea before the Supreme Court, however, it was rejected.