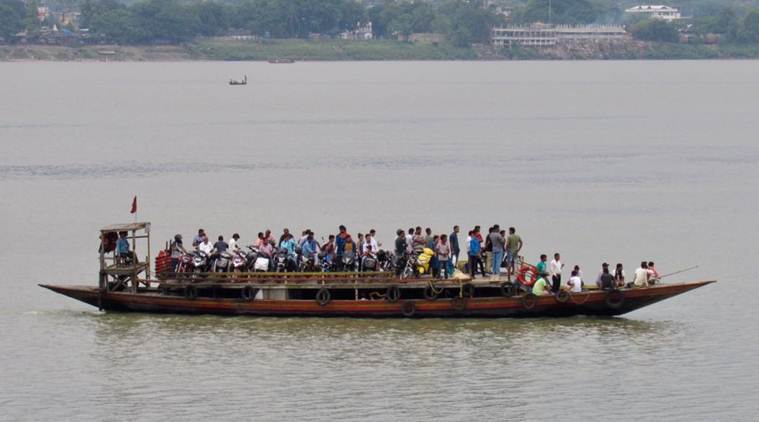 GUWAHATI: The Kamrup Metro district administration on Monday suspended all kinds of boat and ferry services that connect Guwahati-North Guwahati and Guwahati – Kurua with immediate effects due to rising of water level at the river Brahmaputra.

The suspension order will remain in force till further order.

District magistrate and Chairman, District Disaster Management Authority, Kamrup Metro district Biswajit Pegu said, “It has been observed that the water level of Brahmaputra in Kamrup Metropolitan district is rising for the last few days and became very difficult and risky for the vessels to navigate as highlighted by the Director, Inland Water Transport, Assam and plying of ferry service between Guwahati – North Guwahati and Guwahati – Kurua in such situation may cause untoward incidents which may lead to a threat to the lives and properties of the public in general.”

The district magistrate said, “In view of the safety and security of the public in general, the playing of all kinds boats, ferry services in Kamrup Metropolitan district is suspended with effect from today until further subject to the recession of the water level in order to avoid untoward incident.”

It must be mentioned here that despite the suspension of the ferry services in Guwahati, the recently inaugurated Guwahati-North Guwahati Ropeway service will partially facilitate the regular travellers from both the sides with higher fares. However, the Ropeway cannot carry motorbikes and vehicles for which the riders of the tow/four-wheelers have to reach Guwahati via Jalukbari.