Northeast Festival To Be Held In Varanasi This November 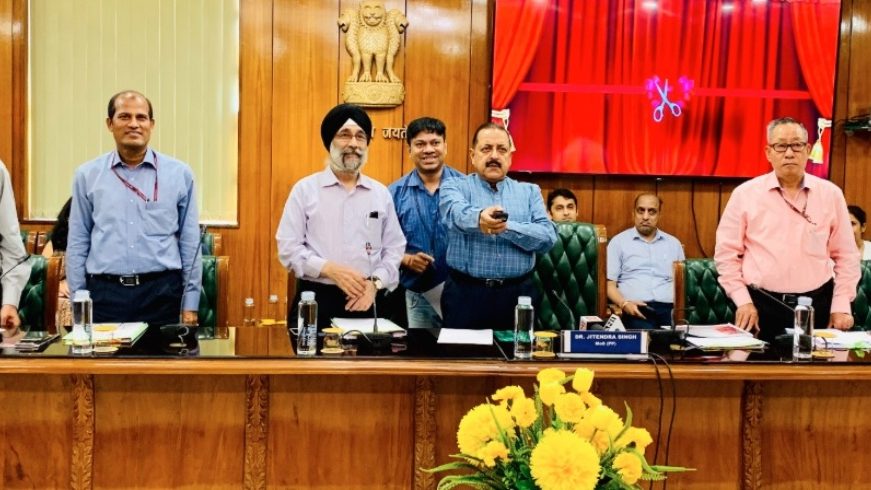 A four-day ”Destination Northeast” festival will be held in the northern part of the country, Varanasi from November 23rd, 2019 to acquaint the people of the potential and unexplored avenues available in the region. The Minister of State for Development of North Eastern Region (DoNER), Jitendra Singh informed after presiding a meeting with the Ministry of North East and North East Council.

Singh also informed that the festival will be a sequel to the “Destination Northeast” series which had begun three years ago, as a part of which, such festivals had been organized in places like Chandigarh and Delhi.

The concept behind holding such events is to familiarize the people in other parts of India with the rich unexplored potentials, avenues and opportunities that Northeast has to offer to the rest of the world.