Northeast Gears Up For Bypolls 2019; Details Inside 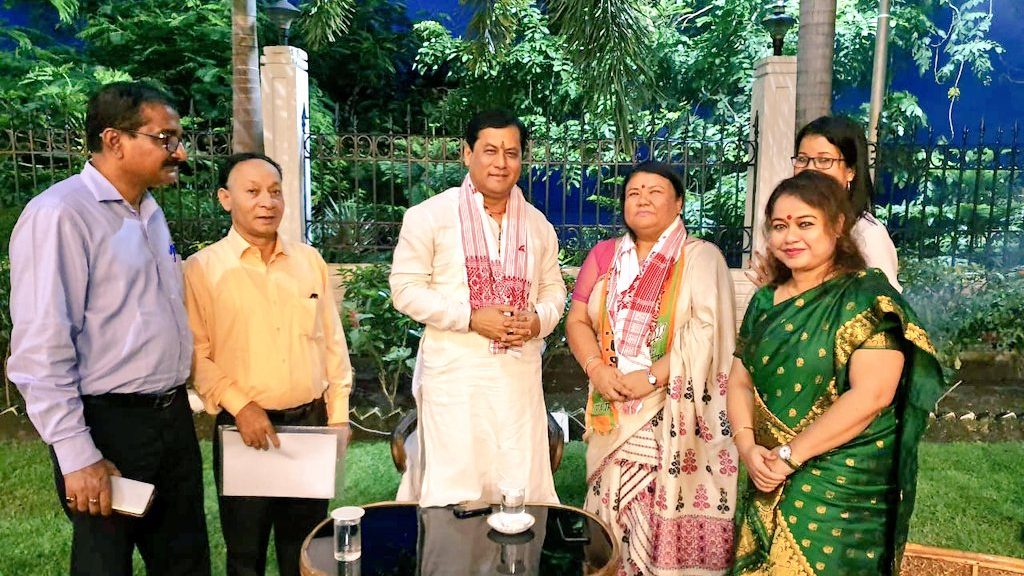 The Election Commission(EC) have announced bypolls to 64 assembly seats including one Lok Sabha constituency spread across 18 states to be held on October 21st, 2019 next. This includes four in Assam, three in Sikkim, one each in Meghalaya and Arunachal Pradesh in the Northeast region.

While the nominations started on September 23rd, 2019, the key contenders of the four states of NE have exuded confidence for the forthcoming elections.

In Assam the four seats Ratabari (SC), Jania, Rangapara and Sonari fell vacant after their respective MLAs– Abdul Khaleque (Congress), Pallab Lochan Das, Kripa Nath Mallah and Tapan Gogoi were elected as the Lok Sabha MP in May this year.

In Meghalaya, as many as six candidates have filed their nominations for the bypoll to the lone Shella Assembly constituency. The seat fell vacant after the death of sitting MLA and former Speaker, Donkupar Roy. The candidates who have filed their nominations are Joshua Warjri(BJP), Batyngshain Laitmon Ryngnga(Congress), Mosjo Rockfeller Wanswett(PDF), Grace Mary Kharpuri(Ind.), Balajied Kupar Synrem(UDP) and Komen Laitmon(Ind.)

Meanwhile, five political parties of Arunachal Pradesh have decided not to field any candidate and unanimously support Chakat Aboh, wife of Tirong Aboh, the sitting MLA of Khonsa West Assembly seat as consensus candidate for the forthcoming by-poll. Apart from Chakat Aboh, three independent candidates–Yumsem Matey, Wangchu Lowang and Azet Homtok, are in fray for the seat.

In Sikkim three constituencies Poklok-Kamrang, Gangtok and Martam-Rumtek are going for the bypolls on October 21st, 2019.

While 14 candidates filed their nominations from Gangtok and Martam-Rumtek, Chief Minister PS Golay filed his nomination for Poklok-Kamrang constituency.

In a major relief for the Sikkim CM, the EC made Golay eligible to contest the elections after he was given a clean chit by reducing his disqualification period from 6 years to one year and one month.