People in the Northeast now do not feel that Delhi is a distant place: PM Narendra Modi 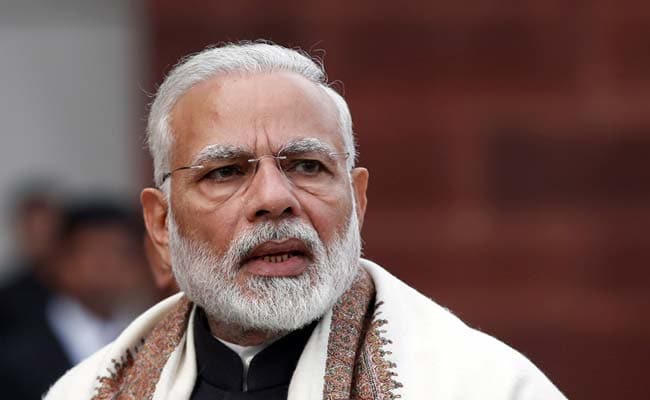 Prime Minister Narendra Modi on February 6th, 2020, in his reply in the Lok Sabha to the Motion of Thanks to the President’s Address said that the Northeast is no more a neglected region.

“Work has been done in several sectors and that today the Northeast is a major growth engine of the country,” PM Modi said.

He also said that the people in the Northeast now do not feel that Delhi is a distant place. “Now the government is at their doorstep. Our Ministers and officials are regularly visiting the region”, he added.

Besides, the PM said his Government worked on providing electricity, railway connectivity, mobile connectivity and various other aspects of the development of the region.

Referring to the recently signed Bodo Accord, Modi said that it had been done by bringing on all stakeholders together with a sincere effort to resolve the decades-old crisis. “Mere procrastination of the issue resulted in the deaths of at least 40000 people in the decades-old unrest,” he added.

Modi further said, “However this time we have brought all the stakeholders together and the accord is clear that there are no more pending issues of the crisis.”

Earlier, speaking on the newly enacted Citizenship Amendment Act, Modi assured the house that the Act will not affect any citizen of the country including the Muslims. He accused the Congress of spreading misinformation about the law and also targeted Pakistan for attempting to influence the Muslims of India.

Sonam Wangchuk speaks on uplift of government education in BTR

Sonam Wangchuk has been working dedicatedly for bringing healthy uplift and developmental activities on education in the country.
Read more

The woman identified as Deepa Payeng, who have been serving as a teacher for past 20 years started to protest as she did not receive the appointment letter this time.
Read more

CM Sonowal & Khandu will be responsible for deaths of Quippo employees: ULFA(I)

Ulfa(I) said that if the company doesn’t take action within February 16, then one of their kidnapped employees may have to face dire consequences
Read more

BCCI scraps Ranji Trophy for the first time in 87 years

Meanwhile, the BCCI has decided to compensate domestic players for the match fees they usually earn during the Ranji Trophy, nearly Rs 45,000 a day.
Read more

In Assam, a total of 1011 educational institutions and 885 points of sale were investigated for this study using a mobile app in 25 cities across 10 states of India
Read more

30k teachers to be appointed on Feb 5: Himanta Biswa Sarma