Not A Fair And Lovely Story 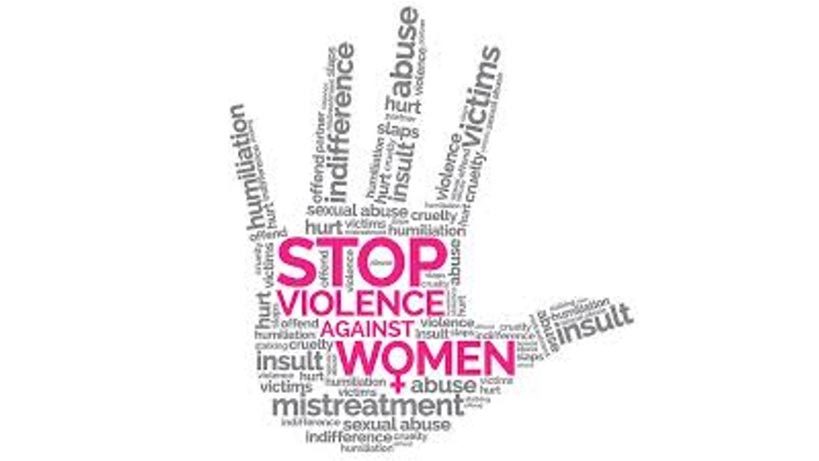 The fight for women’s safety is an uphill one. Every single day, there are reports of women being raped, molested and assaulted. Women, even in 2019, think twice before going out alone in the night. Some are courageous to raise voice but the majority decides to stay silent fearing the society and weeps in silence. Even, the modesty of women is trampled down by police personnel, which indicates a gross violation of duty by public servant destroying the fundamental edifice of the of law.

The alleged torture on three sisters during an interrogation session at a police outpost in Assam’s Darrang district has sparked off strong resentment across the state and also questions safety of women at the hands of the public servant. One of them was reportedly carrying for two months. They were stripped and beaten mercilessly during the interrogation in connection with a case against their brother, who had eloped with a Hindu girl. However, the veracity of the torture is yet to be proved. After the incident was reported in media, the in-charge of the Police Outpost and a lady constable has been suspended. Assam Director General of Police (DGP) Kuladhar Saikia has also ordered a highlevel investigation into the matter. The National Commission for Women took a moto cognizance in the matter and directed the DGP to take stern action against the accused.

A month ago, a 30-year-old Assam woman was allegedly stripped and beaten by DLF Phase I, Gurugram police over theft charges. The woman was working as a domestic help in a house there. On July 31st, 2019, the owner of the house registered a theft case against her with the DLF Phase I police. Thereafter, she was called for interrogation by the police and was allegedly detained for several hours, stripped and beaten mercilessly.

Earlier this month, the National Human Rights Commission (NHRC) issued a notice to the Gurgaon police commissioner seeking a detailed report into the incident along with the action taken against the guilty police personnel, in four weeks.

These are just a recent incidents infringing women’s modesty. There are many more incidents related to crime against women, which will wrench one’s heart.

Education on contemporary issues must be included in the syllabus in schools and colleges to help in configuring the psychology of the people. Government and non governmental organisations must take initiative in social reformation.