As per the new norms every driver, conductor on duty should be in complete uniform 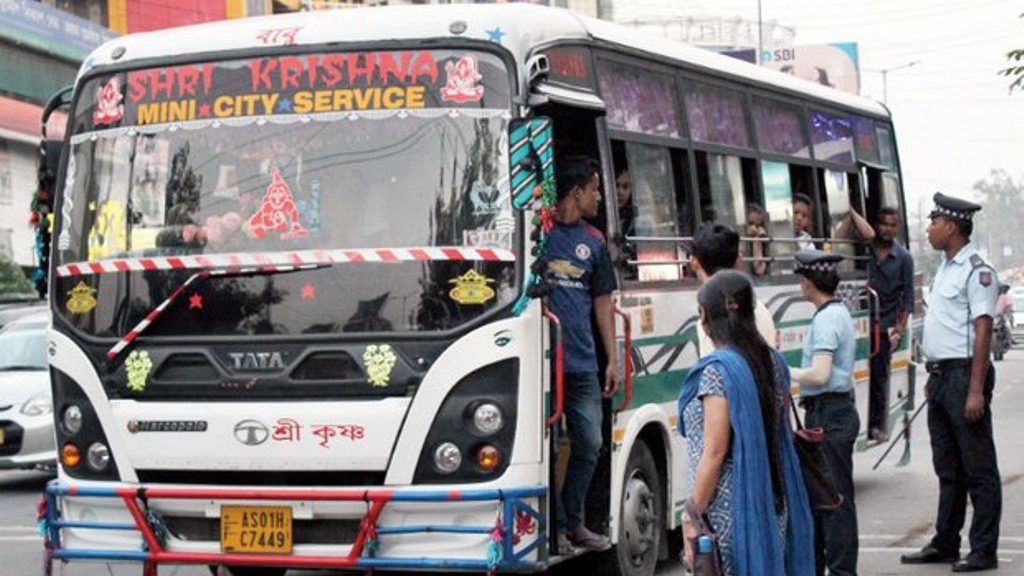 In a bid to prevent traffic jams, heavy congestions in the city the Regional Transport Authority (RTA) has come up with a set of new rules for the city buses including provision of ‘time cards’.

According to reports, every city bus will be provided with a ‘time card’ and based on the instructions they will ply on the city roads.

As per the new rules the city buses cannot overtake another bus and every driver, conductor on duty should be in complete uniform.

An awareness drive based on the same was also organized near Khanapara road jointly by the RTA and traffic police to sensitize the drivers and implement the norms.

Also, penalties will be imposed for violation of traffic rules by the city buses.

An earthquake of a magnitude of 3.5 was also reported on Monday morning near Bathinda in Punjab
Read more

Participants have to post the video along with the hashtag #AssamBachao on any major social media platform and then submit its link through www.AssamBachao.in
Read more