JUH asked while the SC had rejected Assam government’s prayers of re-verification of the NRC final list, then how the state coordinator has issued such directives 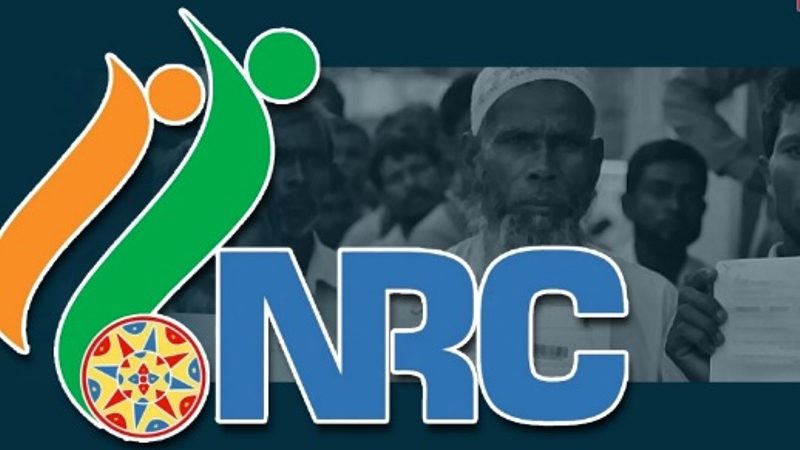 GUWAHATI: Alleging the Assam government of playing ‘dirty’ games to exclude Muslims from the National Register of Citizens (NRC), Jamiat Ulama-i-Hind (JUH) has moved the Supreme Court against the notification of a NRC’s new state coordinator, Hitesh Dev Sarma, on Sunday.

The JUH chief Maulana Syed Arshad Madani has said that a new game has been launched in Assam to exclude Muslims from NRC.

The Notification issued on October 13, said that it has come to notice that the names of many such illegal persons and their ancestors have included in NRC and district administrations across Assam were instructed to find out those ineligible names and delete them.

“Those who are either suspicious or de-voters or have been declared foreigners by the Foreign Tribunal, all such people should be removed from NRC because they are foreigners,” said the notification.

JUH asked that while the Supreme Court had rejected the state government’s previous prayers of re-verification of the NRC final list, then how the state coordinator has issued such directives.