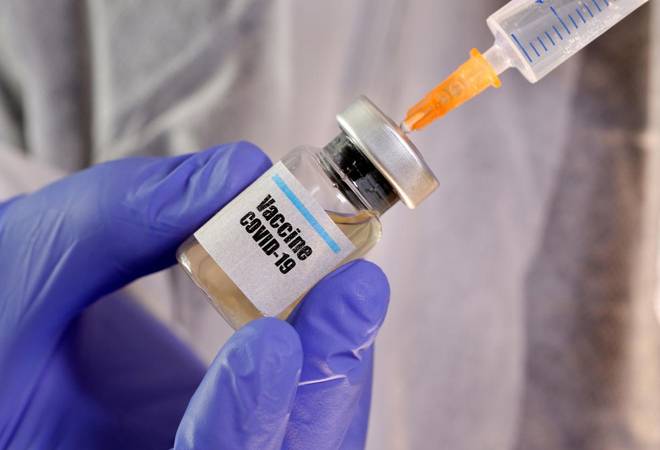 Guwahati: A critical care nurse was the first person in New York and among the first people in the United States to get a shot of the Pfizer COVID-19 vaccine in a non-trial setting on Monday.

Lindsay became the first person in America to receive the Pfizer-BioNTech shot, live on television, six days after Britain launched the West’s vaccine campaign against COVID-19.

The vaccinations come at one of the darkest phases of the pandemic, with cases in the US and many other countries soaring, and health experts still struggling against vaccine scepticism, lockdown fatigue and uneven adherence to safety rules.

People in handful of other countries including United Kingdom have received the Pfizer-BioNTech vaccine after their governments approved its use earlier.

In addition, 21,720 people already have received this vaccine as part of the Phase 3 trials that tested its efficacy.

To be fully effective, the Pfizer-BioNTech vaccine is given as two shots administered 21 days apart. A two-dose regimen of the vaccine has efficacy of 95% in people ages 16 and older, though FDA briefing documents also note that the vaccine appears to provide “some protection” against COVID-19 after just one dose.