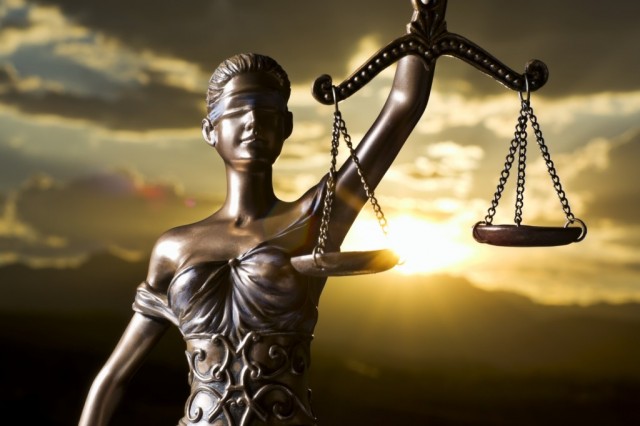 It took exactly seven years and twenty-two days to deliver justice into the sensational gang rape-and-murder of a 23-year-old girl. The Delhi High Court pronounced its verdict into the case on January 7th, 2020. All the four convicts – Mukesh, Vinay Sharma, Akshay Singh and Pawan Gupta will be hanged on January 22nd, 2020, at 7 am in Tihar jail.

The victim, who was a physiotherapy intern, was beaten, gang-raped, and tortured in a private bus in which she was travelling with her friend on December 16th, 2012.

Nirbhaya’s mother expressed satisfaction over the judgement saying that her daughter has got justice. This verdict will instil fear in people who commit such crimes. It will also empower the women in the country and strengthen the trust of the people in the judiciary.

It is perhaps the real tragedy we must contemplate that people will forget her and another victim will be there followed by another. Following the incident, India’s political leadership were seen engaged loudly in advocacy of women rights. The same leaders actually did nothing. Why has it taken seven years if they did something to deliver justice?

For one, we are far more widely complicit in crimes against women than we care to acknowledge. The hideous gang-rape in Delhi was part of the continuum of violence millions of Indian women face every single day. A continuum that stretches from sexual harassment in public spaces and the workplace to physical abuse that plays itself out in the privacy of our homes far more often than on the street.

Anyways, people are happy with the judgement. The Delhi High Court’s order of sending the four convicts to the gallows will definitely act as a deterrent in curbing crime against women.