The oil and gas company has signed an MoU with the Government of Assam to invest Rs.13000 crore in the next 5 years 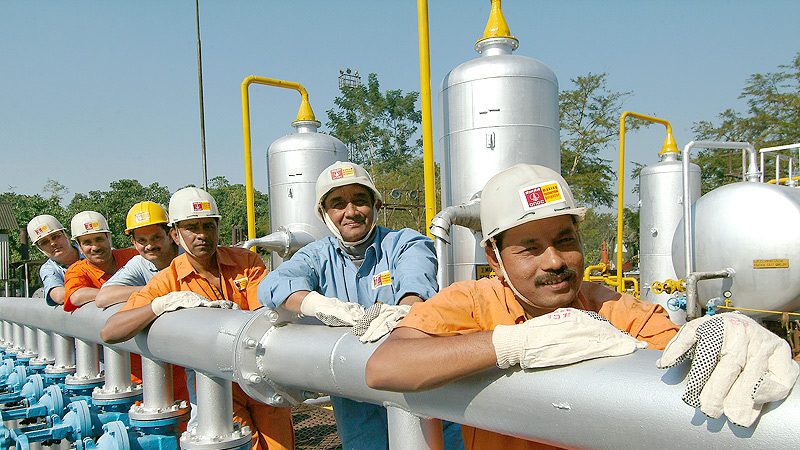 State-owned Oil and Natural Gas Corporation(ONGC) on September 11th, 2019 announced that it will invest over Rs 13,000 crore in Assam in the next five years.

The company also informed that there is no plan to shift its Assam Asset, Nazira office to Jorhat as reported by a section of media and that ONGC is rather planning to enhance its exploration and production activities in the state.

Reiterating that the Nazira office will remain as it is in order to monitor and utilize the resources effectively for operational purposes, the oil and gas company also added that the Nazira Office, Executive Director & Asset Manager will have an office at Sivasagar. The ED will mainly operate from Nazira and will also sit in Sivasagar Office as and when required for operational purposes.

“ONGC is giving impetus to its activities in alignment with the Prime Minister’s call for reducing import by 10 per cent by 2022 and the Northeast Hydrocarbon Vision 2030,” a press communique stated.