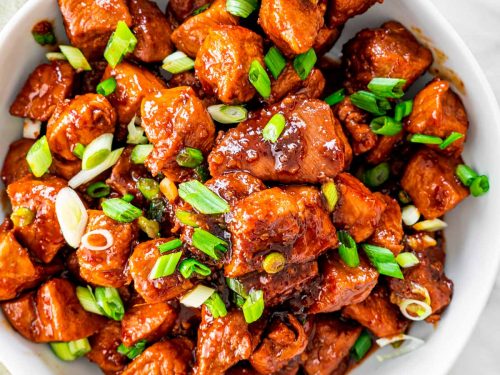 HAFLONG: Pork is one of the favourite dishes of the hills tribe and many at times, the meat of a sick pig is also eaten by people either knowingly or unknowingly.

In a similar incident that happened in Boro-Larpheng, Umrongso in Dima Hasao district of Assam, at least 50 persons including men, women and children have fallen ill after eating the meat of a sick pig over the last week. While 20 were admitted on Tuesday, the rest were admitted earlier.

According to the local, on Friday evening several families of Boro-Larpheng consumed meat of a sick pig knowingly or unknowingly that it was infected with a disease.

The meat was also sold to other people as well. However, sources said that only those who ate the organs were infected The infected persons were admitted to Umrongso Civil Hospital on Saturday evening as the news of the infection spread in the locality.

Of the infected persons, many were stated to be in serious condition while some had complained of mild sickness. However, some of the patients are regaining their health at the time this report was filed.

Following this pork sellers of the area are suffering the consequences as people of the area have stopped buying pork following the incident.

Pork sellers told that no one was willing to buy pork meat from the market where they sell the pork meat regularly. Even regular customers have also stopped buying pork. They also said that they are now not able to sell even 10 kilograms of meat in a day which has caused them a huge loss.

“The incident happens in the interior village and was confined only to that village and the pork we are selling are fresh. We have also urged upon the public to stay safe but the meat we sell is not of sick or dead pigs and completely safe,” pork vendor of Umrongso said.

Over 4 kg of Heroin seized in Assam