Party will take action against Diban Deka only if probed guilty: BJP 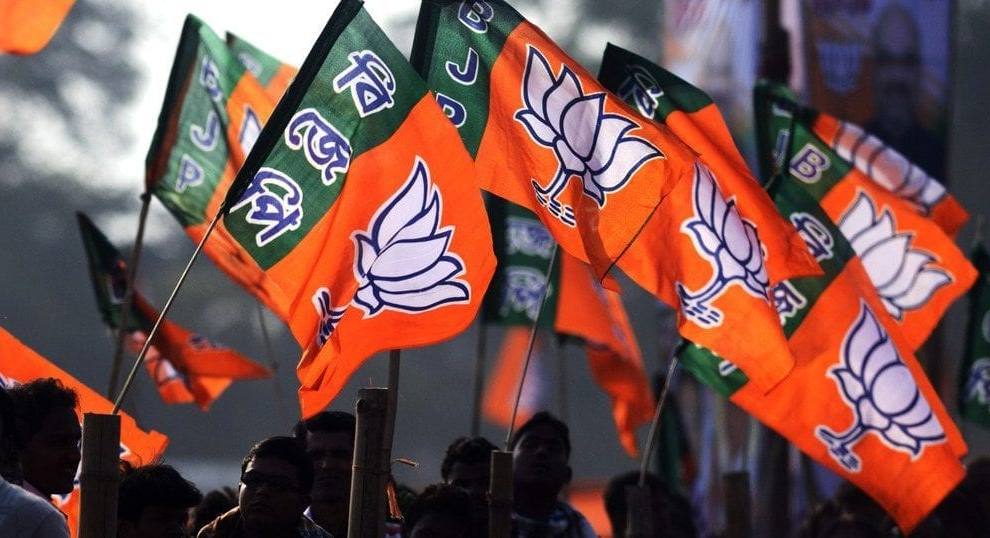 GUWAHATI: The ruling BJP on Sunday made it clear that its absconding leader Diban Deka will face party action only if the allegation labelled against him will be probed guilty by the investigating agency.

One of the primary accused of the Assam police job scam and BJP Kisan Morcha leader Diban Deka has been absconding ever since September 20.

An executive member of the state BJP’s Kisan Morcha, on condition of anonymity, said, “The corruption labelled against Diban Deka will definitely malign the image of the state BJP that is too at a time when the assembly poll is approaching faster. However, he was not a prominent leader of the BJP who could impress a large follower of the party.”

According to the BJP Kishan Morcha executive, Deka was an ‘invitee member’ of the BJP Kishan Morcha’s national executive the three-year term of which ended last week. “Right at this moment, Diban Deka is not a member of any of the wings of the BJP,” he said adding that the Mocha has no separate right; only the party can take appropriate action against Deka.

Another prime accused of the Assam police job scam, PK Dutta has also been absconding.

Till Sunday, the Crime Branch of the Assam has arrested 11 persons from various places of the state while the criminal investigation department (CID) arrested four persons in connection with the Assam police job scam. Six persons were arrested by the Assam police from lower Assam’s Nalbari district alone.

Notably, a source of the Assam police said that a team of the crime branch is likely to visit Nepal in search of accused PK Dutta.