Patient Dies After Ambulance Meets With Accident In Kamrup

The ambulance was en route to Assam's Goalpara from Guwahati 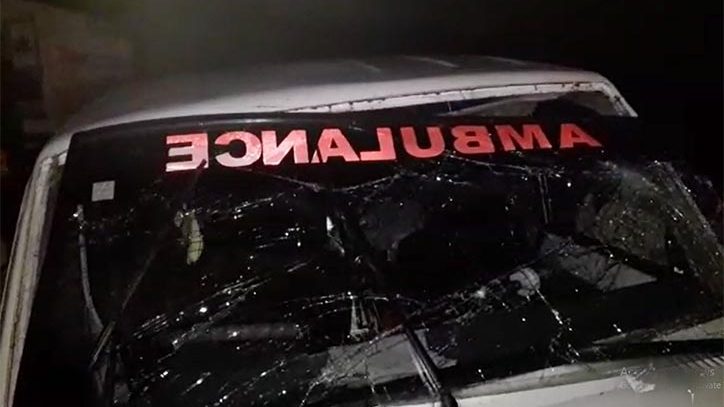 In a tragic incident, a patient died on the spot and two others sustained serious injuries after an ambulance collided with a passenger vehicle travelling from the opposite direction at Bongora in Assam’s South Kamrup on September 16th, 2019. Three others also sustained minor injuries in the incident.

As per information, the ambulance was en route to Assam’s Goalpara district from Guwahati carrying a patient. The ambulance met with the accident when the Traveller, a passenger vehicle, coming from the opposite direction tried to overtake another vehicle at Bongora.

The injured were rushed to the Gauhati Medical College and Hospital for medical assistance.