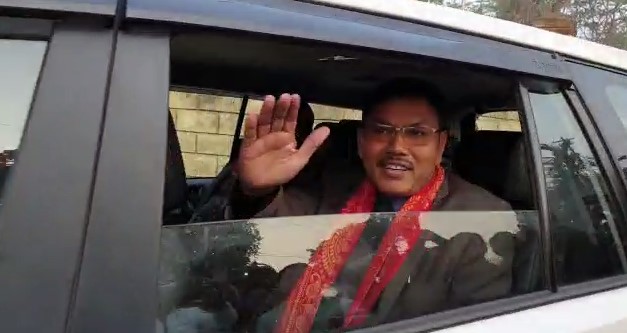 After years of negotiations, the Centre is all set to sign an accord with the banned Assam-based insurgent group National Democratic Front of Boroland (NDFB). The tripartite agreement will be signed in the presence of Assam Chief Minister Sarbananda Sonowal, Union Home Minister Amit Shah, top leaders of the four factions of the NDFB, Joint Secretary in the Home Ministry Satyendra Garg and Assam Chief Secretary Kumar Sanjay Krishna.

It will be the third Bodo accord to be signed by the Centre and other stakeholders after 27 years. The first Bodo accord was signed in 1993 with the All Bodo Students’ Union, leading to the creation of a Bodoland Autonomous Council.

The second Bodo accord was signed in 2003 with the militant group Bodo Liberation Tigers, which lead to the formation of a Bodoland Territorial Council (BTC) with four districts of Assam – Kokrajhar, Chirang, Baska and Udalguri – called the BTAD. The region is predominantly inhabited by the indigenous Bodo people and other indigenous communities of Assam.

Assam Finance Minister Himanta Biswa Sarma said that agreement, whenever it is signed, will be signed sans the NDFB’s key demand of a separate Bodoland state or union territory. The four factions of the NDFB, which will sign the pact, are led by Ranjan Daimary, Govinda Basumatary, Dhiren Boro and B Saoraigwra.

In a recent arms-laying down programme of militant outfit members, Sonowal said that those youths who strayed into terrorism and extremist activities must be given an opportunity to come back to the mainstream society and rebuild their lives.