The company would also provide handholding support to the farmers. Right now, PepsiCo India has been working with over 24,000 farmers in 13 states of India 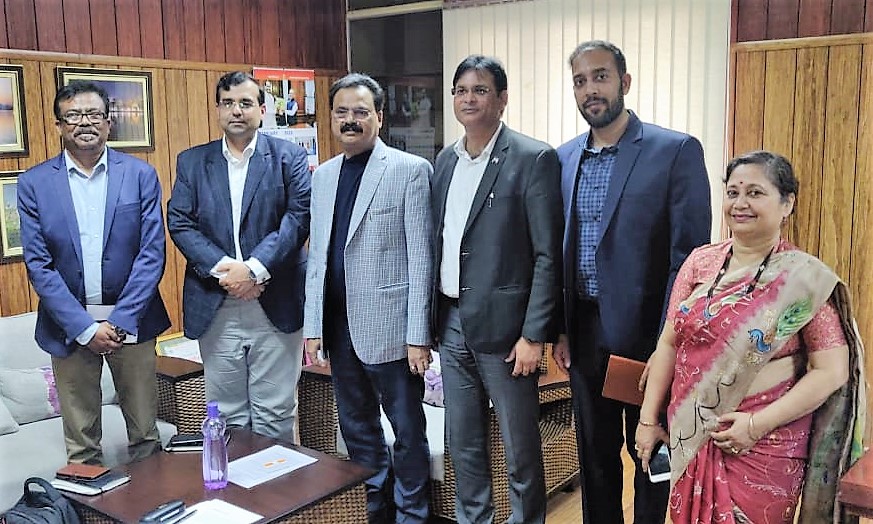 The team informed the Minister that PepsiCo India has submitted a proposal to set up a greenfield project for manufacturing Lays and Kurkure chips in Assam worth Rs 400 crore.

They stated that the company would engage in contract farming (buy back policy) whereby it would provide seeds to the farmers and buy back the matured potatoes from them.

The company would also provide handholding support to the farmers. Right now, PepsiCo India has been working with over 24,000 farmers in 13 states of India.

Patowary assured the team that the Government would provide full support and cooperation in successfully setting up the plant.

He also added that the Industries and Commerce Department would take initiative with the state Agriculture Department so that PepsiCo can directly train the farmers.

The Minister instructed the department officials to ensure faster clearances so that the project can be completed at the earliest.

Manjula Saikia Bhuyan, Secretary of Industries and Commerce Department and other senior officials were present in the meeting.