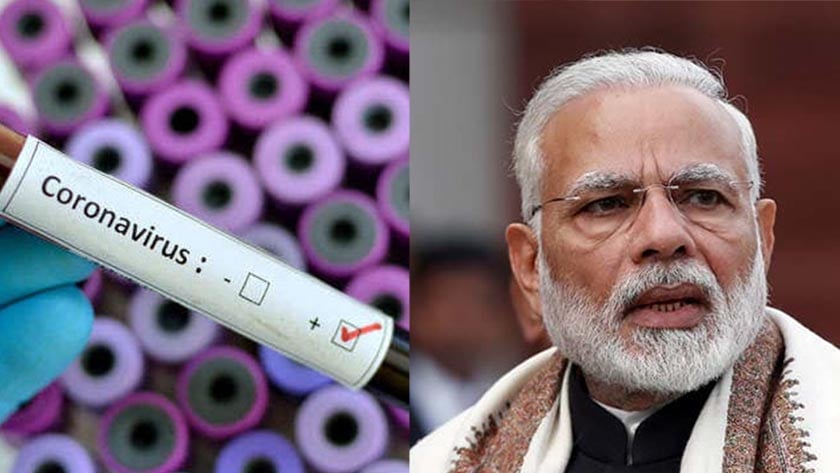 GUWAHATI: Assam chief minister Sarbananda Sonowal apprised Prime Minister Narendra Modi about the state’s Covid 19 pandemic status. On Tuesday, the PM chaired a high-level meeting with Chief Ministers of all States and UTs today via video conferencing, to review the status and preparedness of Covid 19 response and management.

The Prime Minister emphasized that it is of utmost importance to increase awareness about the seriousness of the virus. He noted that the trend of increase in the spread of the pandemic in countries where its impact was earlier lessening is being seen in some states as well, which necessitates greater alacrity and caution by the administration.

An official statement from Sonowal’s office said, “Prime Minister noted that it is important to increase RT-PCR tests, ensure better monitoring of patients especially those in home isolation, better equip health centres at village and community level and keep running awareness campaigns for safety from the virus.”

The Prime Minister has set a target to bring down the fatality rate below 1%.

Sonowal along with others provided detailed feedback of the ground situation in the states and discussed issues like post-COVID complications, measures taken to increase testing, steps initiated like testing being done at state borders.

The state’s health minister Himanta Biswa Sarma and other senior officials of the state government were also present.