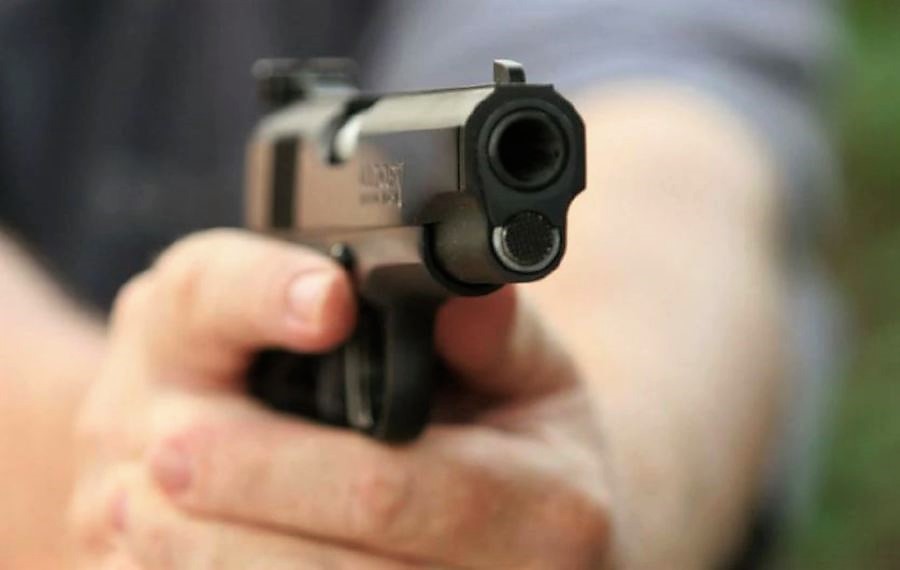 A police constable died on the spot after he was shot at on the National Highway 37, near Ratiadaha Chariali area in Dhubri district of Assam. The deceased constable has been identified as Umesh Ch Roy.

The incident took place on February 24th, 2020. He was a resident of Kachokhana.

As per information available, the incident took place when Roy was going to his duty at the Dhubri Police Reserve riding pillion on a bike. He was shot on his lower jaw by the gun issued to him.

The locals claimed that they heard three gunshots. They also said that the bike driver fled from the spot. An investigation is underway in the matter.