Sharing his shock, Saikia has sent a memorandum to the Sivasagar district administration as well as to the chief secretary of the state 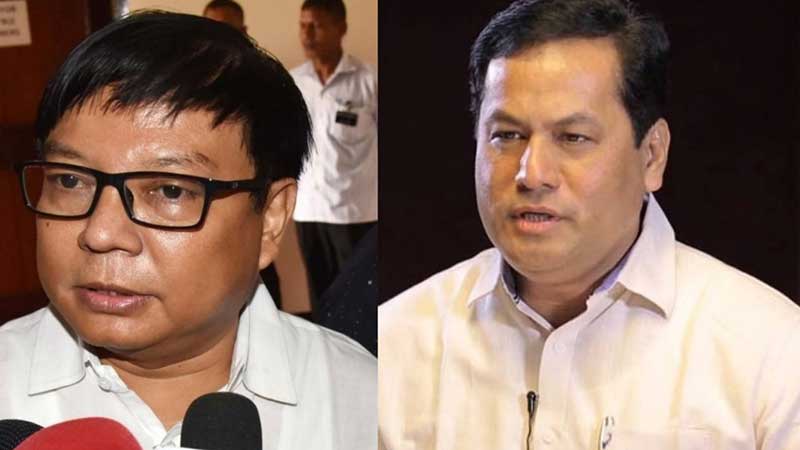 Leader of the Opposition in Assam Legislative Assembly, Debabrata Saikia once again blamed the ruling party members of not following the COVID 19 safety protocols as Jorhat MP Tapan Gogoi along with state’s revenue and disaster management minister Jogen Mohan and others participated in a function organised by Simaluguri town committee in Sivasagar district on Sunday amidst a total lockdown in the state.

Saikia said, “Whereas the state government has ordered for a total lockdown on Saturdays and Sundays and banned movements of individuals in the state owing to the COVID 19 situation, how these BJP leaders have been rampantly violating the norms and engaged in social gatherings and functions.”

Sharing his shock, for taking no action and allowing such kind of incidents, Saikia has sent a memorandum to the Sivasagar district administration as well as to the chief secretary of the state.

The Congres leader alleged that when the chief minister had earlier bestowed the responsibility to the MLAs of the state to take all necessary steps of COVID 19 management in their respective constituencies, Saikia was kept in dark while the function in Simaluguri was held despite he being the local MLA.

“Are the rules different for the BJP leaders and ministers? The ruling party is engaged in dirty politics as the function was organised without my knowledge. It’s a shame,”  he said.

But it was not the first time that the opposition leader has pointed out similar incidents. On August 4 Saikia questioned Assam chief secretary Kumar Sanjay Krishna whether the state’s chief minister Sarbananda Sonowal would be held responsible for breaking COVID 19 protocols while inaugurating a police station in Nalbari earlier.

Sonowal had inaugurated the newly constructed building of Nalbari Police Station under MOITRI Scheme at Nalbari. Large numbers of people were seen attending the program and the CM himself was allegedly seen not maintaining the key COVID 19 protocol of ‘social distancing’.