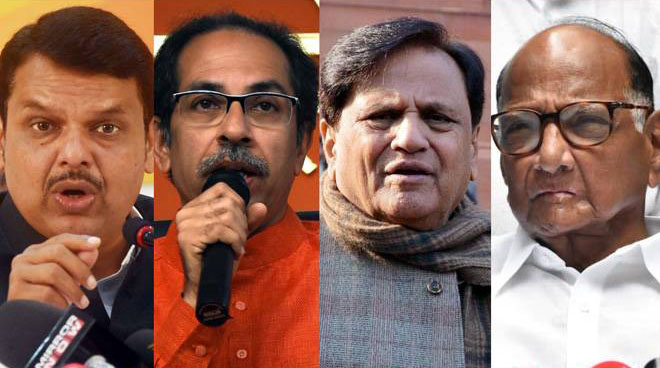 The political drama in Maharashtra that continued unabated since the Assembly election results on October 24th, 2019, has come to an end with the imposition of President’s rule.

The election was supposed to cement the status of Bharatiya Janata Party as the leading force of the state weakening the Shiv Sena and marking the end of Sharad Power’s career. But, the BJP fell just short of a single majority to form the government. Shiv Sena was indeed the junior partner. But, the bargain for rotational chief ministership created the puzzle and confused people.

The power negotiation between the BJP and Shiv Sena led to the political drama for the last few days resulting in the imposition of President’s rule in the state. After the split of the two oldest allies of the National Democratic Alliance, the BJP may now lose political power in one of the most crucial states.

On November 13th, 2019, Governor BS Koshiyari recommended President’s rule in the state after both Shiv Sena and NCP failed to show the letter of support required to form the government. The state will remain under the President’s rule for the next six months giving time to the key actors to redraw strategies.

The mad craze for power at any cost by the political parties is indeed a matter of concern. Perhaps the electors have been cheated to fulfil their vested interest.

Now, for a stable government in the state, other three political parties – Shiv Sena, Congress and NCP must come together with a common minimum programme.