The decision of the Centre on corporate tax will benefit the capitalists: Pradyut Bordoloi 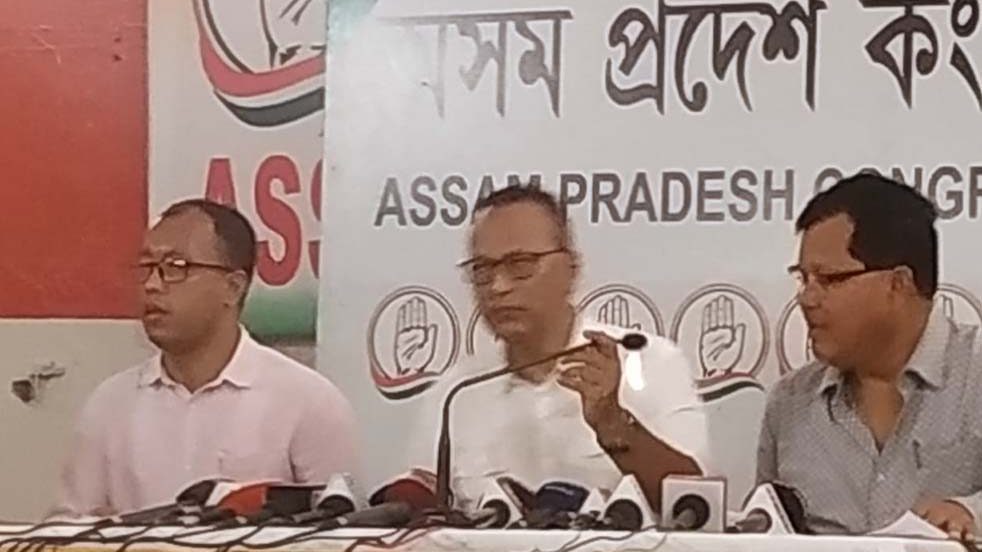 The Congress parliamentarian from Nagaon Pradyut Bordoloi on September 26th, 2019, slammed Assam Chief Minister Sarbananda Sonowal over his remark that slash in corporate tax will strengthen the economy of the Northeast.

Speaking to the media persons, Bordoloi said, “The world knows about the economic slowdown in the country under the rule of Bharatiya Janata Party. But, the CM tried to cover up the issue. How will the slash in the corporate tax benefit the people of the state?” He further said, “The decision of the Centre on corporate tax will benefit the capitalists, not the people.”

Sonowal on September 25th, 2019, while hailing the Union Finance Minister Nirmala Sitharaman for slashing effective corporate tax to 25.17 per cent, said that the move will benefit the Northeast region. “It was a historic step in the last 24 years. Now, it will be easier for the South Asian nations to invest more in Assam,” he added. He also said the government’s decision to cut down the tax will also reduce unemployment tally in the region.

The decision to slash the tax was taken in Goa on September 20th, 2019 to boost the economy of the country and it is inclusive of all cess and surcharges for domestic companies. Announcing this Sitharaman said that the new tax rate will be applicable from the current fiscal which began on April 1st, 2019.