Pradyut Bordoloi To Be Next PCC Chief ? Assam Congress Revamp On The Cards

The Congress fared very poorly across the Northeast in the Lok Sabha polls 2019. The party won three seats in Assam and the Shillong seat in Meghalaya 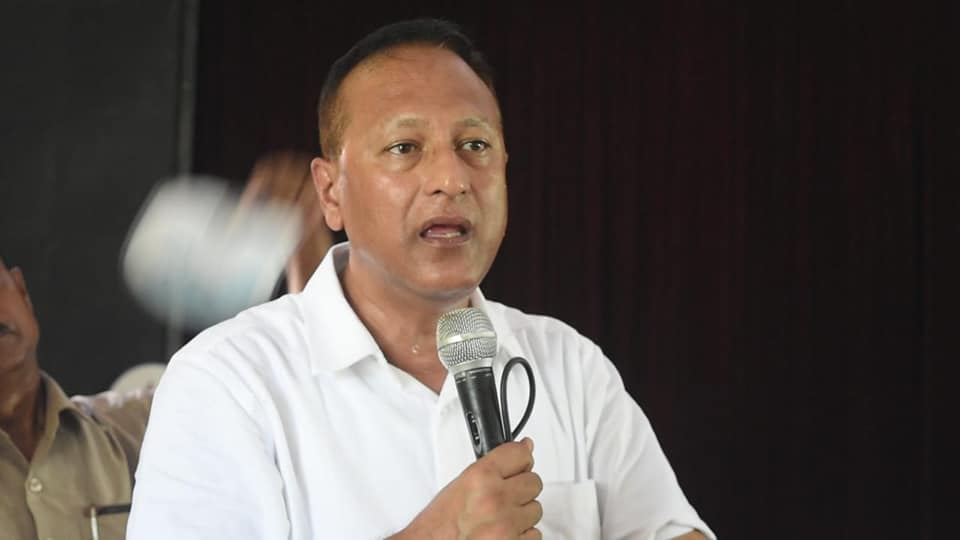 After facing a series of electoral defeats in the recent past, talks have begun in the Assam Congress about drastic changes in its organisation to revamp it ahead of the Assembly polls in 2021.

Speculations are rife that Nagaon Lok Sabha MP and former Assam minister Pradyut Bordoloi is likely to be appointed as the president of the Assam Pradesh Congress Committee, while All India Congress Committee secretary Bhupen Bora as executive president.

The party’s chief whip will carry out changes in the organisation to make it more vibrant ahead of the next Assembly polls.

Sources said that veteran leader and former Assam Chief Minister Tarun Gogoi might be given the charge to take over the reins of the party in the state. Leader of the Opposition in the Assam Assembly Debabrata Saikia is also likely to be replaced, sources said.

The Congress fared very poorly across the Northeast in the Lok Sabha polls 2019. The party won three seats in Assam and the Shillong seat in Meghalaya.

Last year, a group of 13 MLAs wrote to party president Sonia Gandhi demanding the removal of Saikia as Assam Congress Legislature Party leader ahead of the 2021 Assam elections.

“Saikia is neither vocal nor remains alert in the Assembly. He is timid and his voice is hardly heard in the Assembly. Consequently, we have missed many vital issues in the Assembly,” the MLAs wrote. The MLAs also accused Saikia of never trying to inculcate team spirit among the members.

The Legislative Assembly elections are scheduled to be held in Assam in April 2021. The Congress ruled Assam for 15 years under Gogoi. The party’s popularity started dwindling when Himanta Biswa Sarma and a group of leaders switched to the Bharatiya Janata Party (BJP) in 2014.

The party faced a massive defeat in 2016 Assam Assembly polls and BJP’s Sarbananda Sonowal was elected to the Assam Legislative Assembly from Majuli. Sonowal was sworn in as the 14th Chief Minister of Assam on May 24th, 2016.