Prateek Hajela Will Be Responsible If NRC Is Published With Errors: BJP MLA Ramakanta Dewri 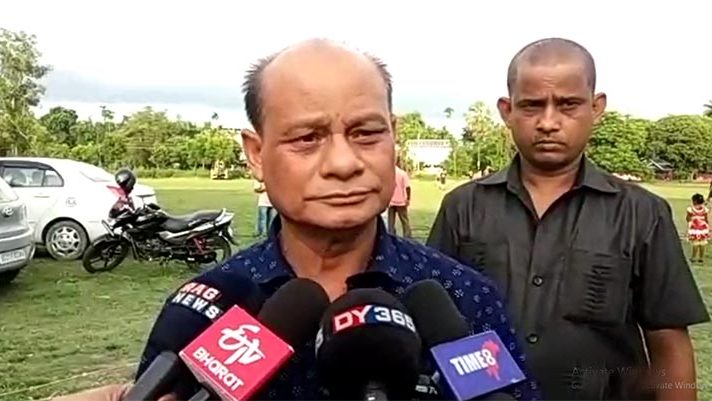 The Bharatiya Janata Party’s Morigaon legislator Ramakanta Dewi on August 29th, 2019, said that the state coordinator for National Register of Citizens (NRC) Prateek Hajela would be responsible if the final list is published with errors. “We would be compelled to stage if the government will not take appropriate action in case an erroneous NRC is published,” he said.

Expressing his concern over the possible inclusion of illegal foreigners’ names in the final list, said, “The future generation will not forgive us if we fail to protect the greater Assamese community only for their vested interests.”