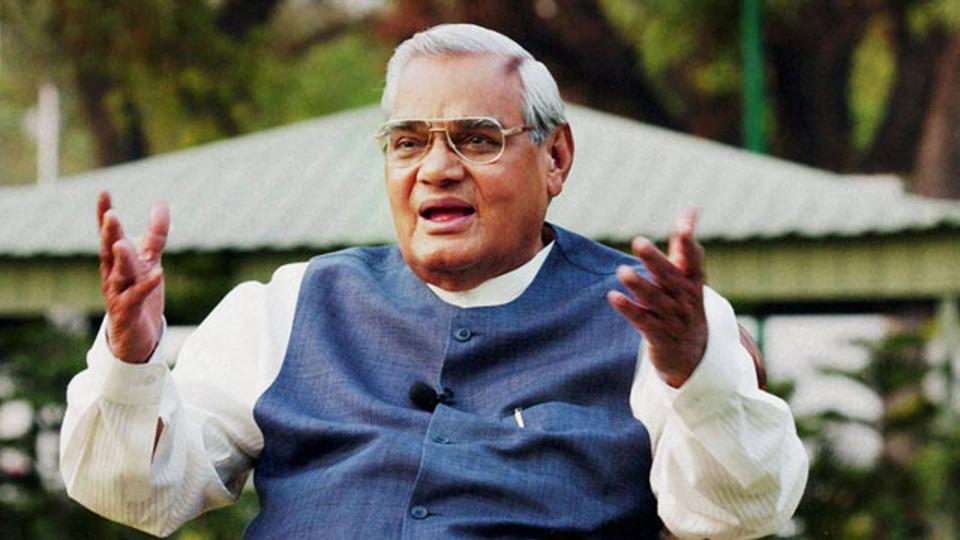 On the occasion of the 95th birth anniversary of former Prime Minister Atal Bihari Vajpayee on December 25th, 2019 tributes started pouring in from all corners of the country. President Ram Nath Kovind, Prime Minister Narendra Modi paid their floral tributes to Vajpayee at ‘Sadaiv Atal’ memorial.

Chief Minister Sarbananda Soniwal took to his Twitter handle and paid his heartfelt tributes to the Bharat Ratna. ” Beloved leader, visionary and statesman, Vajpayee ji’s dream for India is our guiding light. On Good Governance Day, let’s pledge to serve the neediest following his ideals,” Sonowal wrote on his Twitter.

It may be mentioned that PM Modi is slated to unveil a statue of the former Prime Minister Atal Bihari Vajpayee at Lok Bhawan today. Chief Minister Yogi Adityanath will be attending the event along with other state ministers and leaders.

The government will also rename the strategic tunnel under Rohtang Pass in Himachal Pradesh after Vajpayee today. The historic decision to construct the world’s longest built above an altitude of 3,000 metres was taken on June 3rd, 2000 when Vajpayee was the prime minister of India.