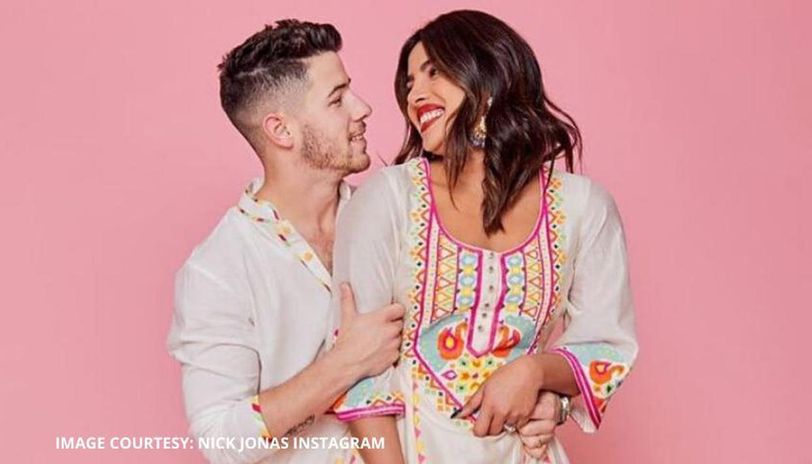 Guwahati: Awesome Assam campaign’s former brand ambassador and Bollywood actor Priyanka Chopra and her husband Nick Jonas have come forward and pledged donation and their support to NGOs that are involved in flood relief and rescue operations in the state.

Taking to her official twitter account, Priyanka wrote, “Assam has been devastated by floods triggered by heavy monsoon showers affecting the lives of millions. The impact to life and land/property is unimaginable.”

The over a month long devastating flood in Assam continued to remain grim. Though the situation has slightly improved on Sunday the death toll rose to 102 as over 25 lakh people in 2,265 villages under 23 districts remained flood affected.

As per the Assam State Disaster Management Authority (ASDMA), six major rivers flowing down from neighbouring Arunachal Pradesh and Meghalaya, including the Brahmaputra, are in a state of spate in 10 districts.

Over 80 percent of Kaziranga National Park continued to remain inundated as at least 132 animals including 14 one horned rhinos have died in the flood season.

Priayanka added, “The rapidly rising water level has also flooded the Kaziranga National Park, one of the finest wildlife sanctuaries in the world. They need our attention and support. I am sharing details of a few credible organisations that are doing some good ground work in Assam, and Nick and I have donations to each.”

She also shared links of at least two such NGOs in the state who have been working for the distressed people.

Assam government in December, 2016 had signed an agreement with the Bollywood diva and made her the brand ambassador for the Awesome Assam campaign.

In 2017 the Awesome Assam campaign was launched by the Assam tourism to boost the tourism sector in the state. The publicity focus was on the one-horned rhino, Assam tea and the mighty Brahmaputra.

Her contract with state government had already expired.