Hundreds of protesters, mainly women and children, have been sitting at Shaheen Bagh for nearly two months against CAA, the NRC and NPR 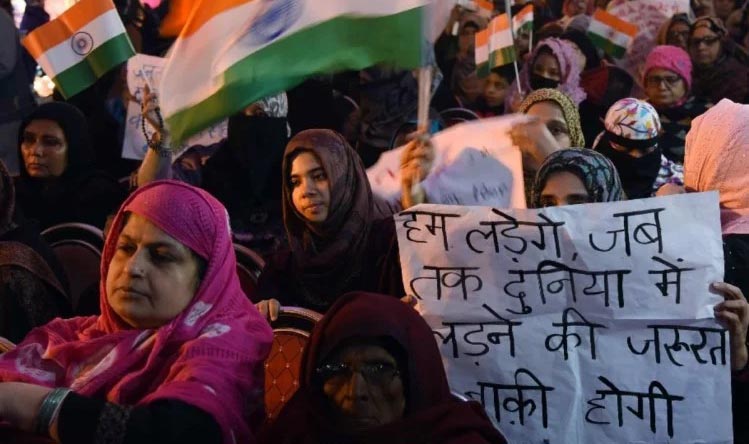 The Supreme Court, after hearing requests to remove the protest at Shaheen Bagh in Delhi against the Citizenship Amendment Act, on February 10th, 2020, issued notice to the government and Delhi police and noted that there can’t be “indefinite” protests on a public road.

“The protests have gone on for a long time. They have the right to protest, but there can’t be an indefinite period of protests in a common area. It might be in an area identified,” the Supreme Court said as quoted by the NDTV. The case will resume on February 17th, 2020.

It may be mentioned that hundreds of protesters, mainly women and children, have been sitting at Shaheen Bagh in south Delhi for nearly two months against CAA, the National Register of Citizens (NRC) and National Popular Register (NPR).

However, the court refused to deliver any interim orders, with the judges saying, “Let us hear the other side”.