In September last year, the government of India permanently banned the PUBG mobile app along with other Chinese apps. 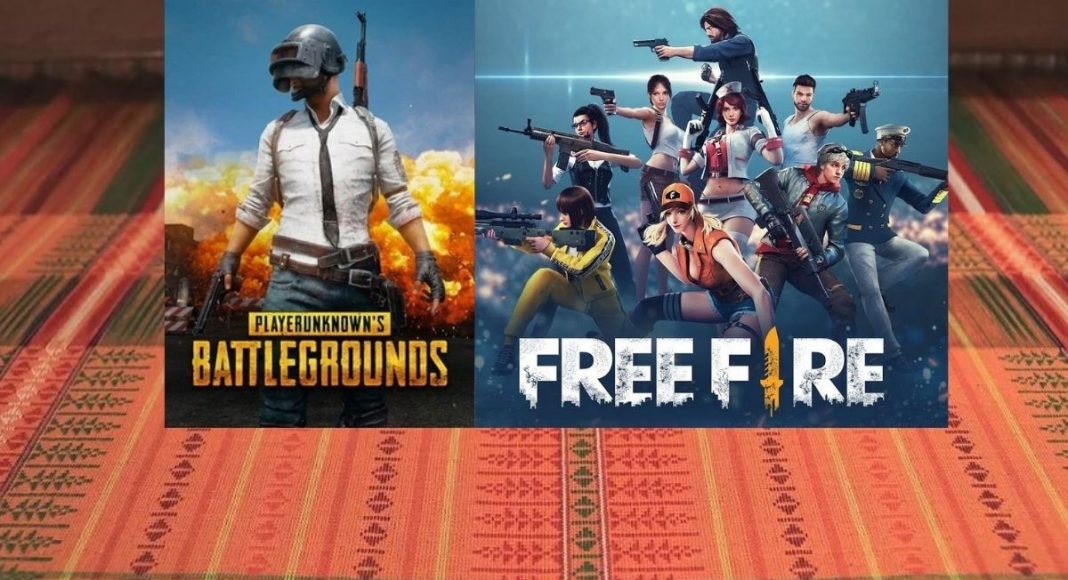 Guwahati: Smartphone gaming addiction, or rather PUBG, Freefire games has led to another death of a teenager in Assam. In a shocking incident, a 16-year-old boy in Runikhata village of Chirang district in Assam allegedly committed suicide after he was unable to play the games.

It is known that the 16-year-old’s phone accidentally slipped from his hand and got damaged. In the process, the screen of the phone was broken making it unable to play any games.

Although the boy’s father sent the phone for repairing purposes, the work was delayed due to the curfew timings in the area.

The boy, however, not being able to wait till the repairing work is completed, allegedly hanged himself with his mother’s ‘dokhona’ (traditional dress of Bodo women) and took his own life.

The incident occurred on Wednesday night and his body was recovered on Thursday morning.

PUBG Mobile and other such games have led to several deaths in the past two years. The games have also given rise to crimes such as theft on the part of teenagers who are way too addicted to gaming.

In September last year, the government of India permanently banned the PUBG mobile app along with other Chinese apps citing a threat to the sovereignty and integrity of the country.