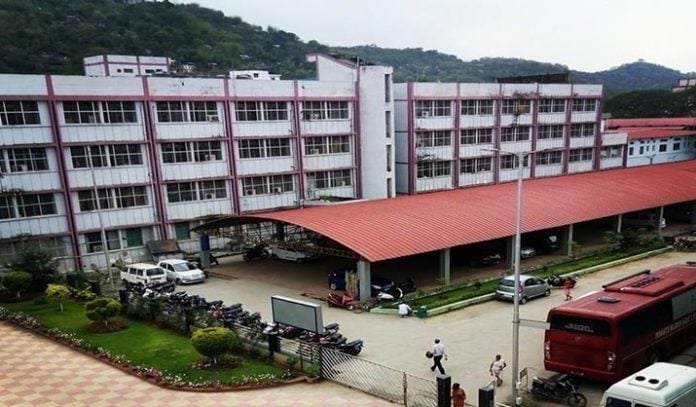 Guwahati: Amidst the global pandemic and when ICUs are filled with COVID 19 patients, racketeers in the city have been duping many in the pretext of allotting ICU seats to patients in Gauhati Medical College Hospital (GMCH) here.

The incident came to light when a minor reached the GMCH superintendent Abhijit Sarma seeking the latter’s help. She informed the superintendent that a person was demanding Rs 10,000 from her family to allot an ICU seat for her mother who was sick.

Her mother was admitted to the general ward of the hospital and waiting for surgery.

“A racketeer demanded Rs 10000 to fast track it. This fraud is duping innocent patients in the name of giving ICU, paying cabin, giving dates for surgery at GMCH by demanding Rs 5000 to Rs 10000. An FIR has been lodged with GMCH police station too. Will not relent till he is arrested and put behind bars,” said Sarma.