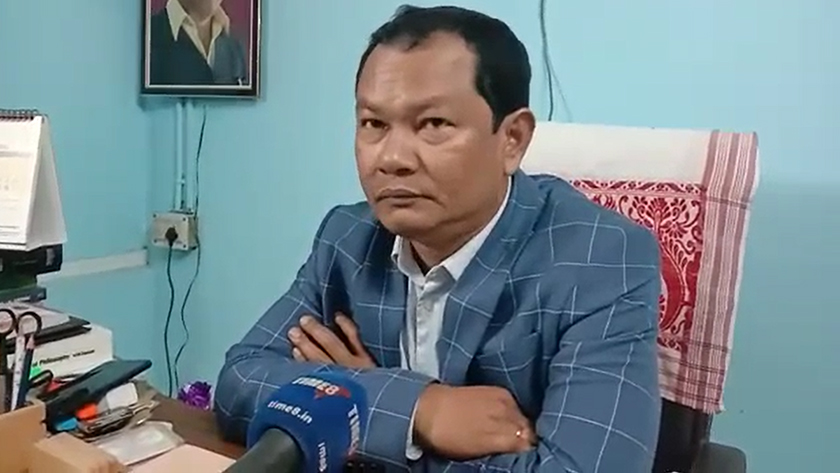 Speaking to Time8, Momin said, “BJP will allow Bodoland Peoples’ Front to contest from one seat.”

While slamming the Congress, the MLA said, “The friendship between the All India United Democratic Front and the Congress will be exposed in the upcoming Rajya Sabha elections.”

The Election commission on February 25th, 2020, announced elections of 55 members of Rajya Sabha from 17 states. The election will be held on March 26th, 2020, and counting of votes will also take place on the same day.

Bhubaneswar Kalita, Sanjay Singh and Biswajit Daimary from Assam will retire on April 9th, 2020. The notification will be issued on March 6th, 2020 and the last date of filing of nominations is March 13th, 2020.