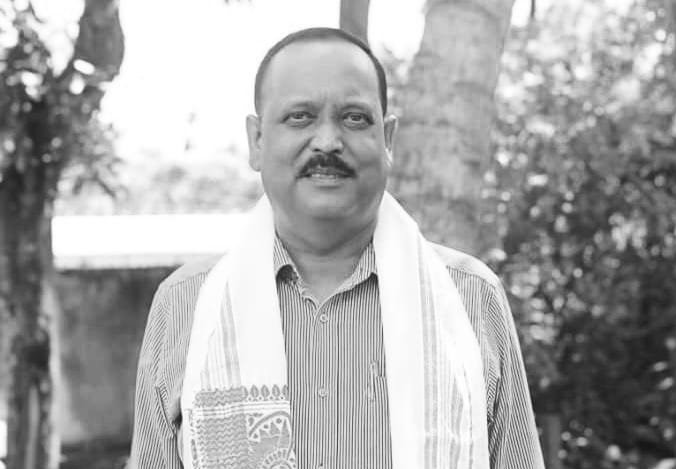 Bharatiya Janata Party(BJP) MLA from Rangapara constituency, breathed his last following a cardiac arrest on December 10th, 2019. Chief Minister Sarbananda Sonowal along with other politicos have offered their deep condolences to the bereaved family.

Borthakur(54) was elected to the Assam Legislative Assembly from Rangapara in the 2019 by-election.

He was reportedly undergoing kidney ailments for quite sometimes and was admitted to the hospital on December 9th, 2019 after he fell sick.

Assam Forest Minister, Parimal Suklabaidya toom to Twitter and condoled the death of the BJP leader, “Pained and shocked to hear the dark news about the loss of one of the potent leaders of Assam’s political & socio-cultural arena,” he wrote.

Netizens, BJP karyakartas expressed shock for the sudden demise of the MLA and prayed for the departed soul.