‘Re-conduct’ of the SI’s written examination may take 40 days: Recruitment Board 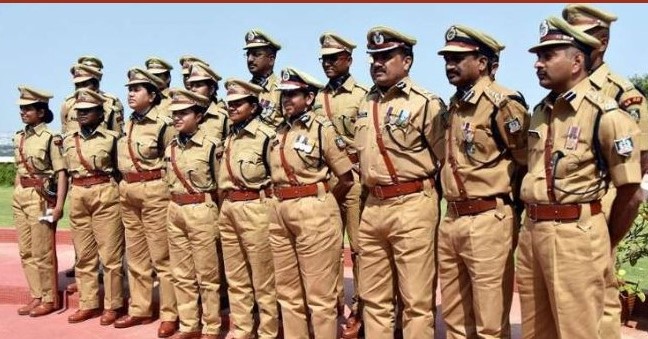 GUWAHATI: The State Level Police Recruitment Board (SLPRB) Assam on Tuesday said that the whole process to re-conduct the written examination for recruiting 597 posts of Sub-Inspectors (SI) of the Assam Police may take 40 days.

SLPRB Assam Chairman Pradeep Kumar said, “We will issue admit cards to all the respective candidates within 30 days. However, the complete process to re-conduct the already cancelled written examination may take 40 days.”

On Monday, after returning from Delhi, Assam chief minister Sarbananda Sonowal took stock of the situation that led to the cancellation of the SI’s written examination and directed the SLPRB Chairman Kumar to reschedule and conduct the examination within a month maintaining transparency.

Kumar, who filed an FIR at the Assam Police’s Criminal Investigation Department (CID) following the leaking of the question paper, said, “The CID is proceeding in the case. The crime branch of the Assam Police has arrested certain job brokers. However, the arrested brokers’ role in the leaking of the question paper of the SI examination is yet to be established.”

The Chairman further stressed that the investigating agency is yet to confirm in which particular district the question paper was leaked first.

Earlier, Kumar suspected of police hand in the leaking of the question paper.

The written examinations scheduled on Sunday for the recruitment of 597 posts of Sub-Inspectors of the Assam police was cancelled due to alleged leak of question papers in the mid of the examination. According to the Chairman, on Sunday, the examination was scheduled and started at 154 centres across the state and 66,000 candidates appeared for it.