Reasons Why You Should Visit Sikkim Once In Your Lifetime! 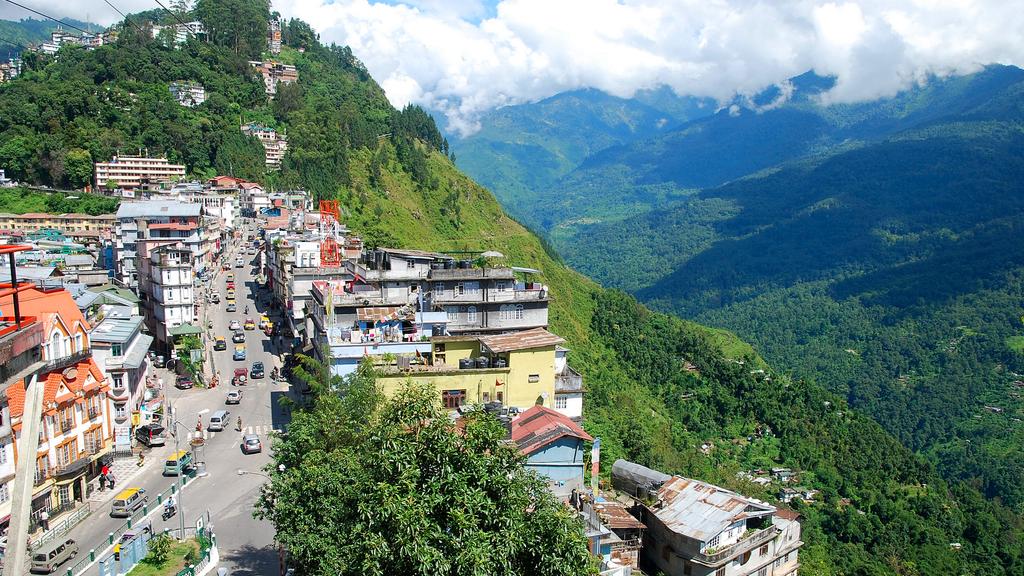 Sikkim, located in the Northeast of India is not just famously known far and wide for its picturesque landscape with its alpine meadows and being home to thousands of wildflowers, but the state has more to offer acing developmental and socio-economic aspects.

However, before planning a trip to the state, you might be in a state of confusion as  the Sikkim Hotels & Restaurants Association (SHRA) has boycotted Online Travel Aggregators (OTAs) – GoIbibo and Make My Trip (Go-MMT) from January 16 till indefinite period.