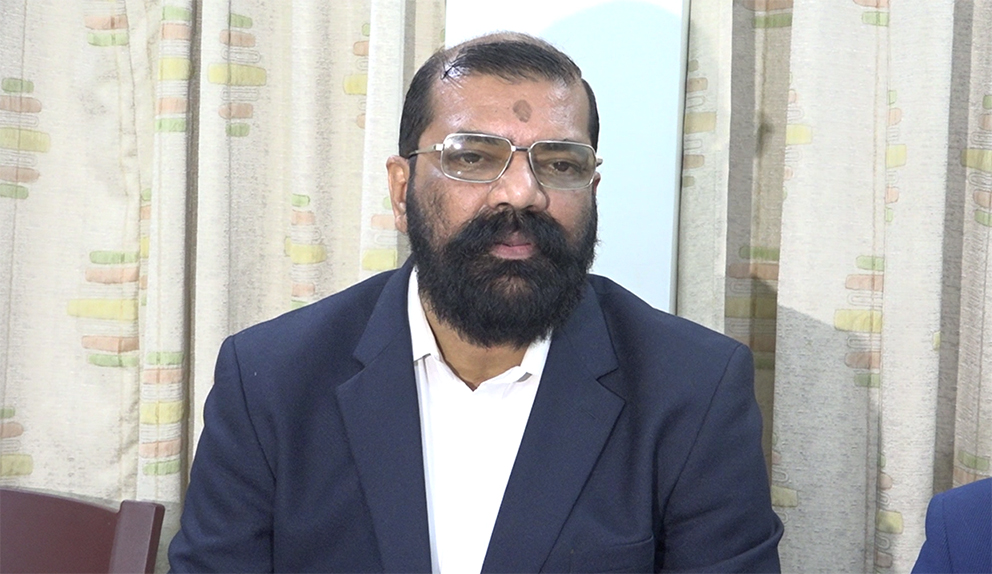 Guwahati: The All Assam Students’ Union (AASU) chief advisor Samujjal Kumar Bhattacharya on July 31st, 2019, said that the conditional release of the declared foreigners from the detention camps, who have spent more than three years, will stimulate more infiltration.

“The government’s move will convey a clear message to Bangladesh that people from that land can illegally enter into Assam since they can roam freely after spending a term of three years and singing a bond surety of Rs 2 lakh,” Bhattacharya told TIME8.

He said that the move will jeopardize the identity of the indigenous people of the state.

He further demanded the government to come to a solution through diplomatic talks to detect and deport the identified illegal Bangladeshis instead of releasing the declared foreigners.

“Assam Accord emphasizes 3-D formula – detection, deletion from voter list and deportation. So, the government should act for the interest of the greater Assamese community,” Bhattacharya said.

On July 29th, 2019, the state government issued a notification about the conditional release of the declared foreigners after the Supreme Court had ordered the government on May 10th, 2019.