Reports On Inclusion Of Rohingya Migrant In NRC Are False: Prateek Hajela 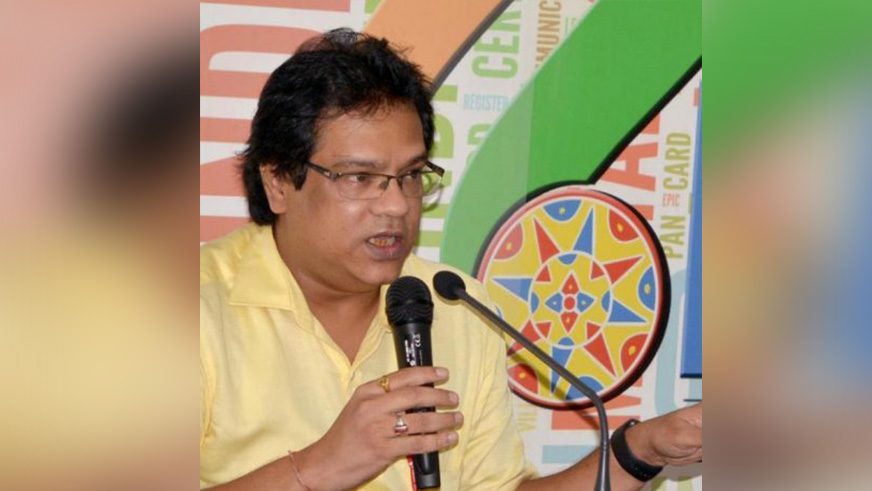 It may be mentioned that reports on inclusion of one Rohingya migrant in the draft NRC were published by some dailies on July 21st and 22nd, 2019.

“These media reports have referred to one person named Alam Hussain Mazumdar who has been arrested in Cachar recently on various charges and has been mentioned as an illegal Rohingya migrant. In this connection, it is clarified that this news is absolutely false as the said Alam Hussain Mazumdar was not included in Draft NRC on account of being found ineligible in family tree verification and for submitting a forged birth certificate,” Hajela in a press communiqué stated.

Hajela further requested the people of the state to keep their trust in the NRC exercise.

On July 19th, 2019, the Centre and the Assam government urged the Supreme Court to extend the deadline for publishing the final NRC by a month as “lakhs of people could have been wrongly included” in the citizens’ charter.

Solicitor General Tushar Mehta, who represented both the governments submitted before the bench of CJI Ranjan Gogoi and Justice R F Nariman and sought sample re-verification of the citizens citing that “there have a lot of wrongful inclusions and exclusions in the draft NRC”.

It may be mentioned that the NRC authorities on June 26th, 2019 published an additional draft exclusion list consisting of 1,02,462 persons. The NRC is being updated in Assam to detect foreigners living illegally in the state.