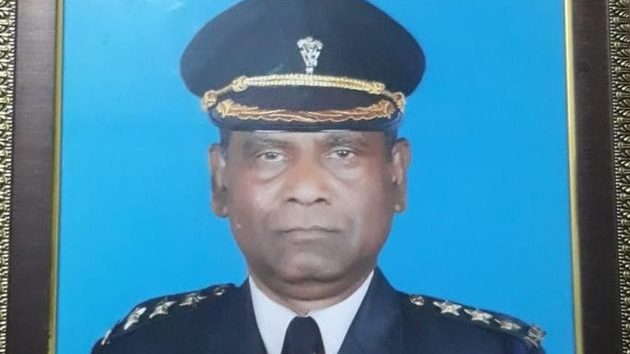 Mohammad Sanaullah, the retired Indian Army junior commissioned officer (JCO), who earlier this year had grabbed headlines after he was declared a foreigner, has failed to make it to the final National Register Citizens (NRC) list.

As per information available, the names of Sanaullah’s three children – two daughters and son – are also missing from the final Assam NRC list. However, Sanaullah’s wife’s name has made way to the final list.

Sanaullah has fought in Kargil war and also won a President’s medal. He was declared a ‘foreigner’ by the Foreigners Tribunal, Kamrup district and was sent to a detention camp in Goalpara district in the month of May 2019 before he was granted bail by the Gauhati High Court. The High Court, however, didn’t quash the order of the Foreigners’ Tribunal that had declared Sanaullah a foreigner. The hearings related to his petition will continue.

Verification was also carried out of persons included in Draft NRC under Clause 4(3) of the Schedule of the Citizenship (Registration of Citizens and Issue of National Identity Cards) Rules, 2003. Objections were received against the inclusion of 1,87,633 persons whose names had appeared in Complete Draft. Another Additional Draft Exclusions List was published on June 26th, 2019 wherein 1,02,462 persons were excluded, further shared Hajela.