Robbers Break Into Residence In Jorhat, Flee With Gold, Cash Worth Rs 10 Lakh

A police complaint has been registered with the Jorhat police 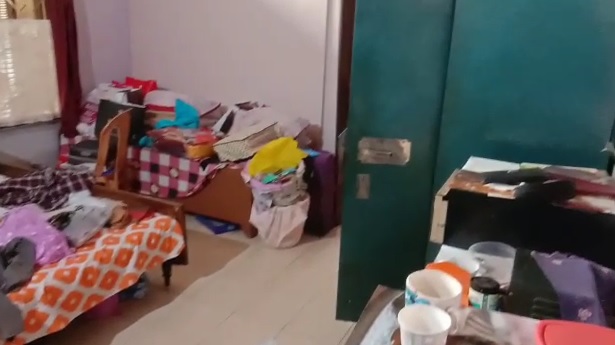 A group of masked robbers went on a rampage inside a residence in Upper Assam’s Jorhat city and managed to escape with cash, gold jewellery worth Rs 10 lakh.

The group first entered the house through those the entry point of the front door and unlocked the house while family was away. The robbery took place at Himanta Tamuli and Mira Dutta’s house in Jorhat’s Raja Maidam, Digambar Chowk No 2 ward area.

The victim family said that all the members were at the nearby Bibah Bhawan for their daughter’s wedding ceremony when the goons broke loose into the house suffering a traumatic ordeal to them.

Most of the properties inside the house were scattered across the room including their almirah and the bed.

Meanwhile, police complaint has been registered with the Jorhat police.