Kamrup (M) DC Biswajit Pegu said that the administration has already issued an advisory to hotels, restaurants, pubs and discotheques 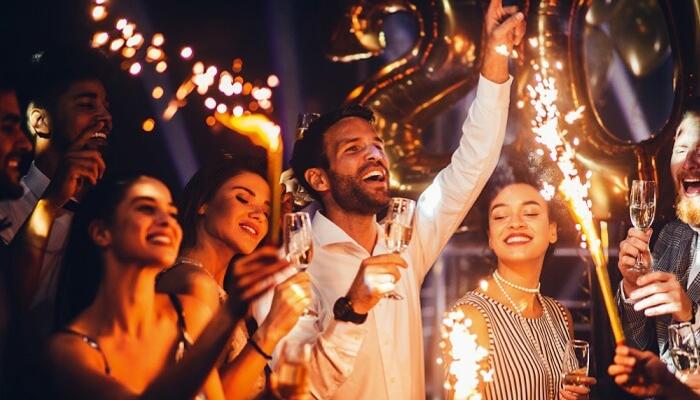 To ensure a hassle-free and peaceful celebration, the Guwahati Police and the Kamrup (Metropolitan) district administration have formed special flying squads to check drunken-driving, peddling of drugs and other untoward activities on the New Year’s eve in the city.

The deputy commissioners of police (DCPs) and traffic department have been directed to keep a tab on the two-wheelers on the city roads as well as the highways. The traffic personnel have been asked to keep a close eye on the rules violators, especially the motorists.

Kamrup (M) Deputy Commissioner Biswajit Pegu has earlier said that the administration has already issued an advisory to the city hotels, restaurants, pubs and discotheques.

Special drives will be launched against gambling, rave parties and consumption and peddling of drugs in and around the city. The Excise department sleuths to monitor the wine shops and bars.

“The bars and restaurants which has permission to run late at night can operate till 12 am. The rest will have to pull down their shutters by 9 pm. The wine shops will also have to close by 9 pm. The concerned officials will keep an eye on the late-night revellers and those opting to drive under the influence of alcohol,” Pegu said.