While conducting search, RPF team detected one unattended blue colour trolley bag and one small shoulder bag under a berth of a coach 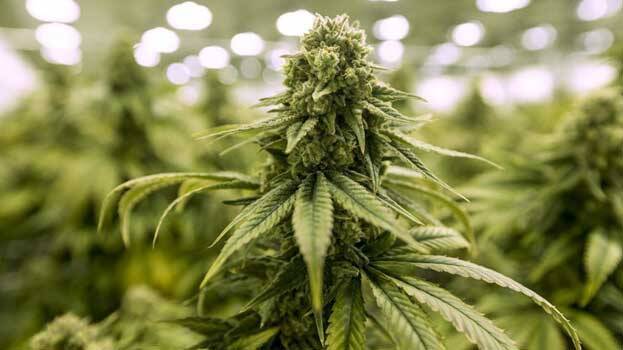 Guwahati: A huge cache of ganja worth around Rs 2.40 lakh was seized by Railway Protection Force (RPF) from the Agartala-New Delhi special express on Tuesday.

The seizure was made from Badarpur railway station based on the tip off provided by RPF, Lumding. On July 27, the Sr. Divisional Security Commissioner (RPF) Lumding received information from Agartala about the possibility of drugs being transported by the train.

At that time the train had already crossed Dharmanagar station. From Lumding the intelligence was immediately shared with concerned RPF officials at Badarpur.

RPF officials of Badarpur immediately launched a search operation when the train had arrived Badarpur station at around 10 pm on Tuesday. While conducting intense search, RPF team detected one unattended blue colour trolley bag and one small shoulder bag under a berth of coach No -7.

Earlier Agartala police apprehended one Bapi Sarkar, with some 23 kgs of ganja.