Terms of the three Rajya Sabha seats in Assam will expire on April 9th, 2020 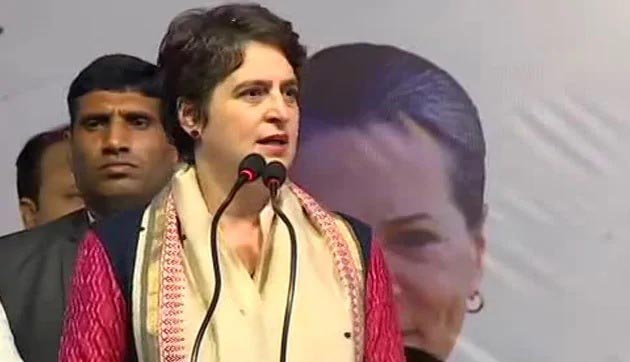 Assam Congress President Ripun Bora on March 9th, 2020, said that the national general secretary Priyanka Gandhi Vadra could be the candidate for the third seat of the Rajya Sabha elections to be held on March 26th, 2020.

Talking about All India United Democratic Front’s proposal to nominate Priyanka Gandhi for the third seat, Bora said, “We welcome AIUDF’s proposal. Congress does not have sufficient numbers in the parliament. So, we have to take the support of other parties to field a candidate.”

Besides, he said that the party high-command will take the final call whether Priyanka will be the candidate or not.

The biennial elections of 55 members of Rajya Sabha from 17 states will be held on March 26th, 2020. The counting of votes will also take place the same day. The members will retire in April 2020.