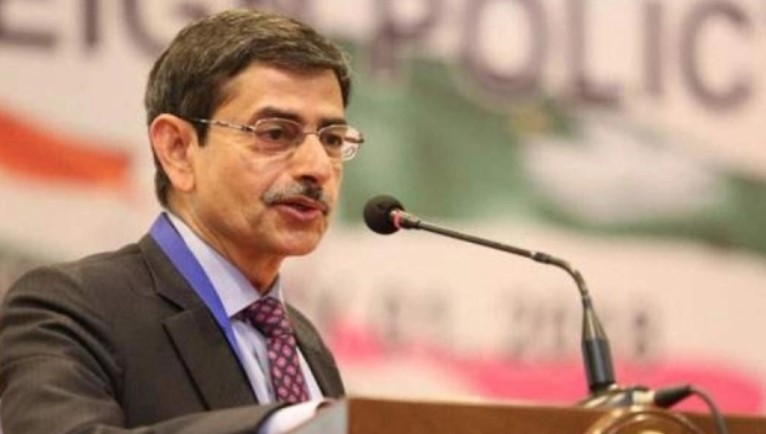 The People’s Democratic Alliance (PDA) government in Nagaland appealed for an early resolution to the Naga political problem and stated that the resolution should be “inclusive, honourable and acceptable to the people”.

A coordination meeting of legislators and senior party functionaries, who are part of the PDA, was held in Kohima on October 28th, 2019. The PDA comprises Nationalist Democratic Progressive Party, Bharatiya Janata Party, National People’s Party, Janata Dal (United) and Independents.

“The PDA has always maintained a consistent stand all along on the Naga Political Issue and we have never reverted back on collective decisions and policies, unlike others. The PDA coalition has always acknowledged the sentiments of the people and will continue to respect the wishes and desires of the people whom we represent,” a statement of the meeting said.

The JLF on August 7th, 2019 resolved that the appointment of the Naga talks interlocutor RN Ravi as governor of Nagaland appointment “will further strengthen and expedite the political negotiations, which will pave the way for an early solution to the protracted Naga political issue”.

The JLP appealed” to all sections of the people, especially the tribal Hohos and the mass-based civil society organisations to come forward under a spirit of unity and oneness so that all sections work collectively towards creating and maintaining a congenial atmosphere and a conducive environment for implementation of any new political arrangement that may come about from the ongoing negotiations”.

The statement of the PDA holds great significance in the light of the Working Committee of Naga National Political Groups asking elected representatives of Nagaland to clarify their stand on the ongoing peace talks.

The NSCN-IM had signed a peace treaty with the Indian government in 1997 and started a political dialogue. The Centre signed a “framework agreement” with the group in 2015.