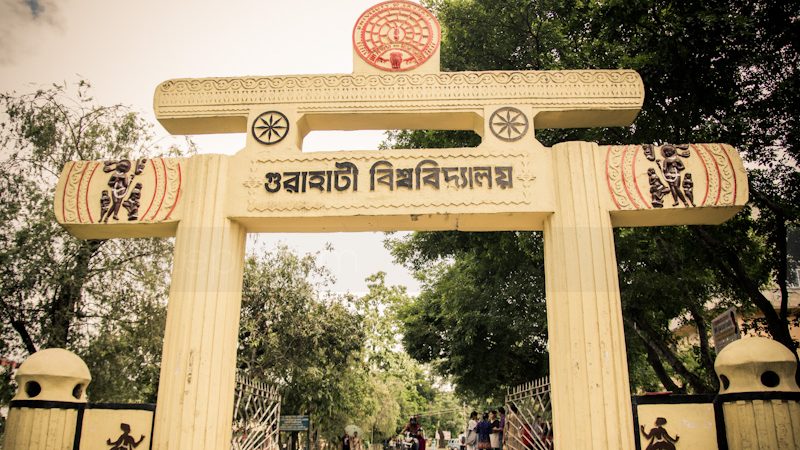 Assam Governor Jagdish Mukhi inaugurated the installed sanitary napkin incinerators at the Gauhati University’s girls’ hostels during a programme organised at the Birinchi Kumar Baruah Auditorium at the varsity on August 24th, 2019.

An incinerator is a device used in waste treatment technology. The device helps in instant disposal of used napkins in a very scientific and hygienic way.

“A sense of responsibility has been evoked among the people through the Clean India Movement and citizens are now becoming active partners in cleanliness drives across the nation. As a result of this, the dream of a ‘Clean India’ once seen by Mahatma Gandhi has begun to take a concrete shape. Swachh  Bharat Abhiyan and the spontaneous participation of the people across the nation has integrated the people of this largest democracy of the world as it strengthened the sense of nationalism among ourselves,” said Mukhi.

The Governor hailed the steps taken by Indian Oil as part of its corporate social responsibility to conduct plantation drive along with its several other initiatives for the university students. He said that the steps taken will have a far-reaching effect in mobilizing the students who are the potential force to the cause of the society.

“The programme will trigger the inner sense and motivate all to contribute their bit in terms of generating further awareness amongst all for the cause of a clean and green India,” he added.

It may be mentioned that as part of the plantation drive, Guwahati Refinery will plant 1000 saplings of fruit-bearing and medicinal plants at various locations of the University.