According to a source, the Satradhikar was undergoing treatment for liver ailments for a few months. 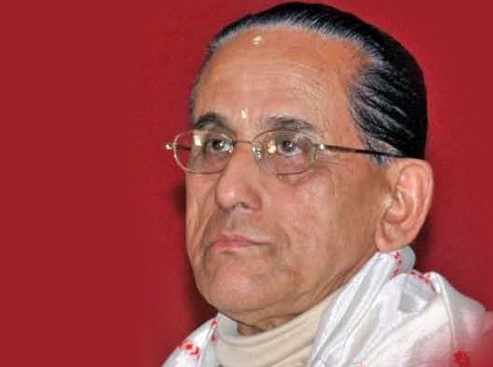 GUWAHATI: Venerable Satradhikar of Majuli’s Natun Kamalabari Satra and a leading Vaishnavite scholar of the country Narayan Chandra Goswami died on Tuesday morning at around 10:30 AM in a city hospital.

According to a source, the Satradhikar was undergoing treatment for liver ailments since a few months.

The Satradhikar also penned nine plays and over 60 articles on various issues concerning Neo-Vaishnava religion and culture of Assam. He also contributed to the Asomiya Biswakosha produced and published by the Asam Sahitya Sabha.

NH 10 blocked at 29th mile, Sikkim cut off another part of India

Incessant rain from last 24 hour had triggered a landslide on the National Highway 10 at 29th mile (West Bengal), the strategic link road connecting Sikkim with the plains of Siliguri
Read more